You Helped Seth Find the Answer to His Struggles 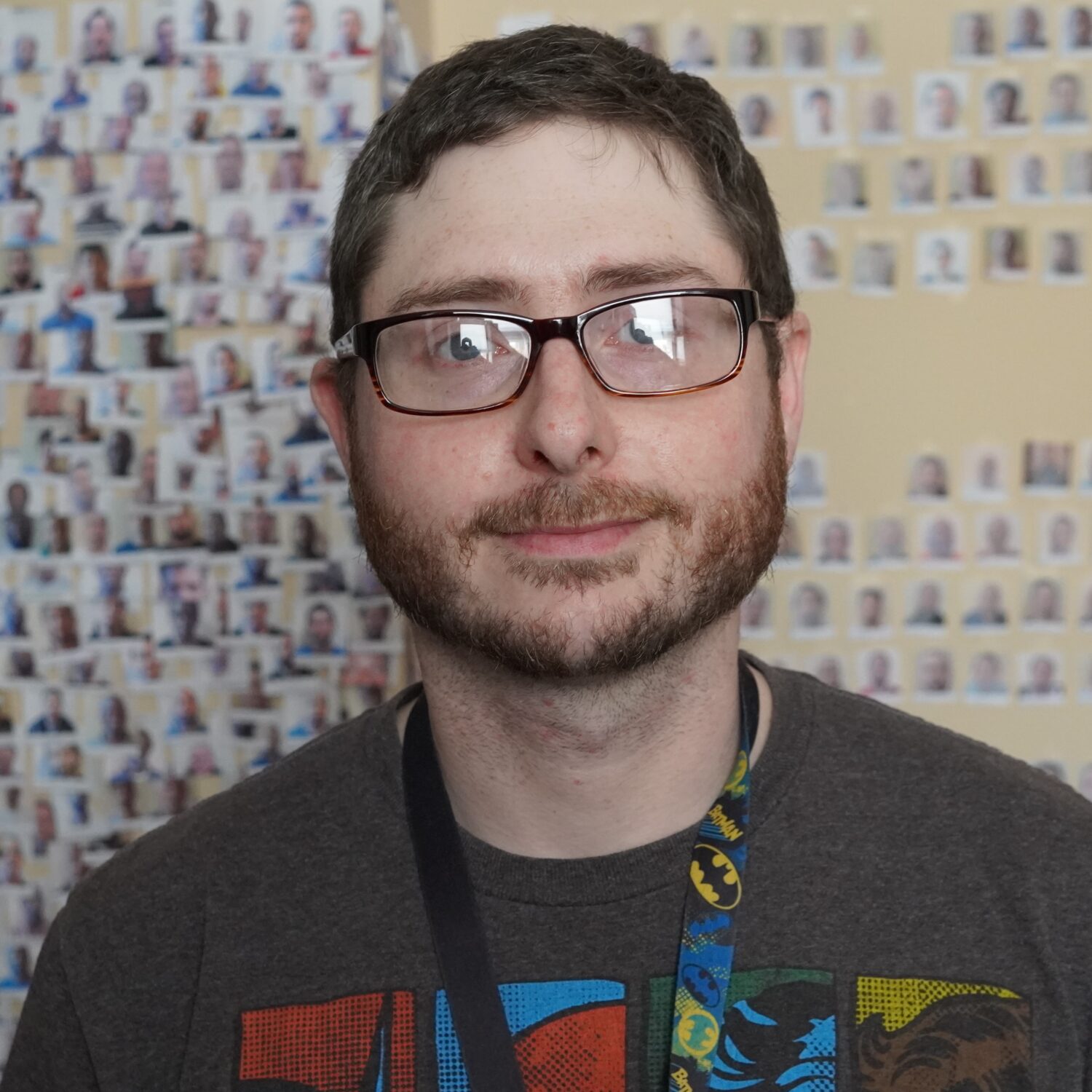 When Seth (age 32) was in fourth grade, he lost his alcoholic father to suicide. Growing up in a rural setting, where his biggest concerns were hunting, fishing, and building tree forts, his attention shifted at once. During the next few months, everything changed. Previously he attended a private school; but got thrust into a world of low-income public schooling, doubts about basic needs such as electricity, school fights, and wondering if his mother would follow in his father’s footsteps. “I started drinking in fourth grade,” Seth recalls.

“I drank to exist. My family includes two brothers, and I’m in the middle, we scraped together every cent that we could find to pay bills and take care of our mom, who “checked-out” for several years. By the time she came back to consciousness a few years later, I was 16 and could not go three hours without a drink. But I worked, paid the bills, barely went to school, and kept the household together. And when she came back and started to take care of things, I was not allowed to drink – the only thing keeping me staying, so I left.”

Seth spent the next couple of years traveling the east coast, sometimes hitchhiking, or walking the Appalachian Trail. At 18, he managed to get sober for a brief time. He caught glimmers of hope from his girlfriend’s family. Seth saw, “What a real family was like, how they sat down and ate dinner together, how they did not curse, and how they just did things together. It was the opposite of everything that I knew.”

The relationship lasted eight years, but alcohol found its way back into Seth’s life. After the first three years, Seth began smoking marijuana and doing other drugs. He came home one night and found his girlfriend in bed with another guy. “I went completely crazy, started drinking, and left.”

For the next seven years, Seth lived out of his car, in the woods, or homeless shelters, but things started changing with Seth’s family. “They started to understand and gave me support to stay sober. Soon, for the first time in my life, I had a desire to be part of my family. I saw that it was better to be sober because I could be a person in the eyes of the people I cared about, and I wanted to be sober, but I could not stop drinking.”

In 2014, Seth met a guy in Alcoholics Anonymous (AA) before going to jail. “He was at court with me when I got out of jail, and he told the judge about Helping Up Mission (HUM). The judge sentenced me to HUM, and I stayed in the Spiritual Recovery Program for 11 months, but I got caught drinking and left. The process repeated itself in 2016 and 2017. I met a girl, started drinking, got caught, and left. At the time, I was terrified of life without the effects of alcohol. I hid from everything, did not work the steps, did not pray; I was just existing.”

“In 2018, I finally became so sick of my life that I came back to HUM for the fourth time. One day I was in the breakfast line shaking from withdrawal, and Kevin Healey, Alumni Program Manager, recognized that it was not going to work and convinced me to go to the Salvation Army. So, I went and did nothing but go to meetings, work the steps, pray, and get in touch with God.”

“After over one year of living sober and experiencing the benefits of sobriety, I found the answer to my struggles – sobriety. I came back to HUM for the final time in June 2019, for no other reason than the recovery. I did not need clothes, money, or to get away from the courts. I had my family, a sponsor, and a job. And I knew that HUM was a clean start to jump from.”

While at HUM, Seth has been interning at the HUM Women’s Center. “Interning at the Women’s Program gave me the time, space, and opportunity to learn how to be around women in a healthy, positive way, which changed my life. I get to see a daughter, a mother, or a sister who struggles with the same thing I do with addition. I am able to be a positive male role model in their life. “

“There have been some terrible times this year. Things that, in my past, would lead to drinking. But because of HUM, I have opportunities that are beyond my wildest dreams, and I am not in a rush to do things. My friends and I started a small step group, which has progressed into bringing in new guys and sharing the process. HUM has enabled me to be in a place to be a friend and to witness God through meaningful relationships.”

Building relationships has led Seth to complete 500 hours of Peer Recovery Specialist training. “The fact that people are what made a difference for me this time, I would love to share that. If I can be a part of somebody’s decision to try out recovery, I want to do that.”

“The greatest thing I gained this year was humility. I have a real and honest picture of who and what I am. I used to worry about things that I could not control. When all I can control are my actions.”

We are now able to welcome some volunteers and select visitors back on campus. Click the link to learn more.Learn More