Julio had to surrender and start fresh 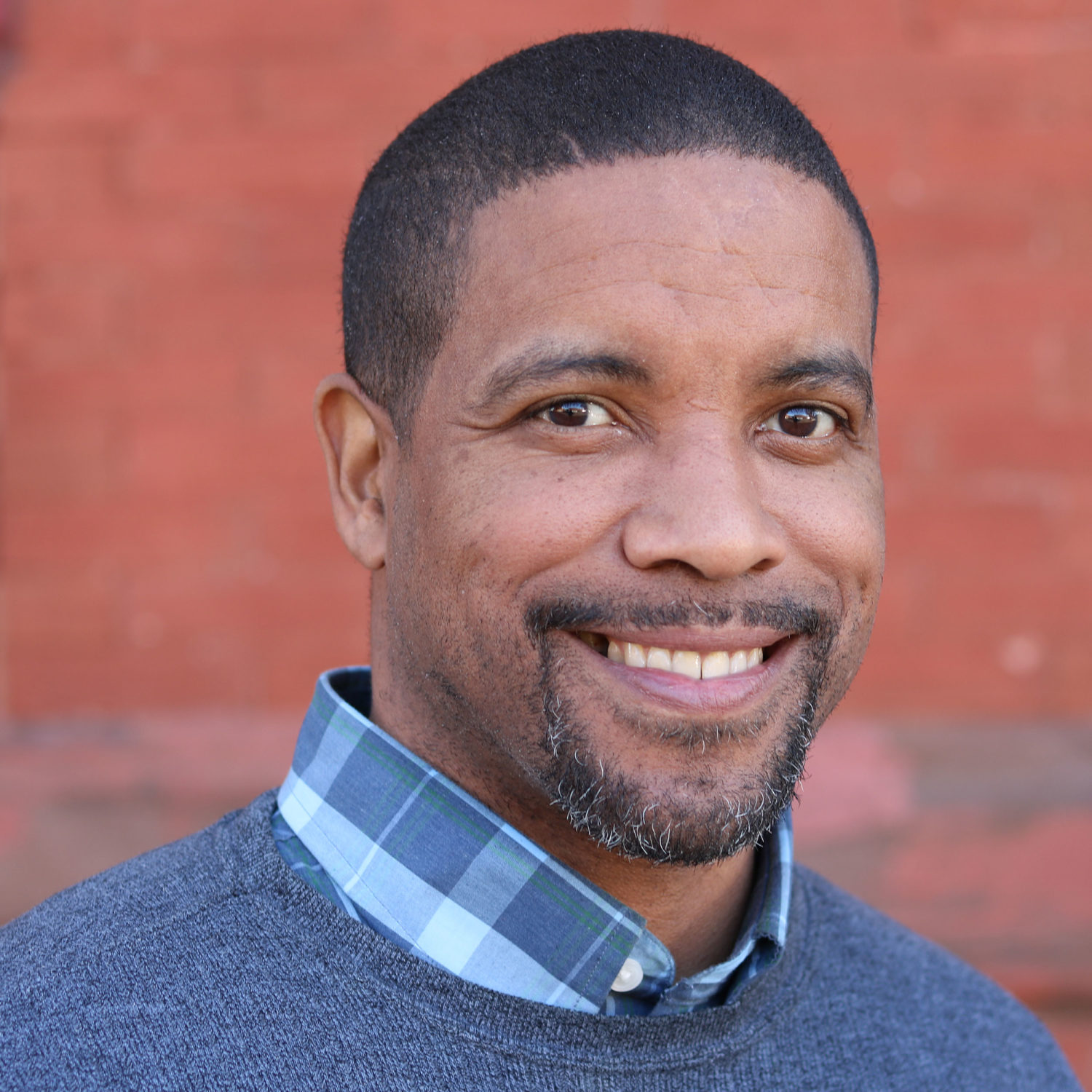 Julio knows how it feels to be successful in the world’s eyes, but had to learn to be still and serve in order to succeed in his recovery.

Julio Santana grew up in an upper middle class family in Baltimore.  His father was an electrical engineer and his mother was a dermatologist, both at Johns Hopkins Hospital.  He attended private school where he played football and baseball, and sang in the choir.  His success in high school led him to Tuskegee University.  He graduated from Tuskegee with a degree in finance.

Julio started using alcohol as a teenager.  His cousin gave him his first 40-ounce bottle while he was in tenth grade and he realized that it helped him relax.  Drinking became a social part of Julio’s life and he continued drinking throughout college.

After graduation from Tuskegee, Julio started working in Virginia at a job that required him to “wine and dine” clients with an unlimited expense account.  He was living the dream with five cars and an amazing apartment.  After three years, he left this job because the multiple promotions and great material goods were not enough.  He wanted more.  Julio admits that his drinking increased during this time, but he was still functioning.

On September 11, 2001, Julio returned to the Baltimore area to start a new job in mortgage banking.  He had incredible financial success and worked for three years in the industry. But that still wasn’t enough.

He eventually left the mortgage banking firm in order to partner with his best friend in a fast food franchise.  They built up their new store and again found success.  The shop was ranked fifth in the region for the first three years that Julio and his partner owned the store.  That led to the decision to open a second store, all before he had turned thirty years old!

Looking back, Julio can see that the second shop was a mistake.  It cost more money to start and was a “problem store” from the start.  Also, next door to the store was a bar.  Julio became an absentee owner and let the teenagers working behind the counter more or less run the shop.  He had always been the responsible one, the one to fix problems, but he wasn’t that guy this time around.  He ended up having to sell the store and had to start all over again.

This time Julio worked in the home repair business and did much of the actual labor himself.  He felt his life spinning out of control at this point, but still didn’t realize he was an alcoholic.

It took the death of his parents to open his eyes.  Julio’s mother had been ill and he felt bad that his father had been the one taking care of his mom, when Julio felt he should have been the one helping out.  After his mother passed away, Julio’s father told Julio that he was wasting his gifts because of alcohol.  But Julio still didn’t think he had an addiction; he thought addictions could only happen if he used hard drugs.  One of the last things Julio’s father said to Julio was, “Son, please stop drinking”.

After the death of both parents, Julio tried to clean up and was sober for several months.  But one day the pressures of life, the guilt and the shame all just caused him to give up.  He ended up sabotaging a job he was on and left to get drunk.

It took Julio three tries to get into Helping Up Mission.  On his first attempt, he arrived and had to wait to get in the door, but he wasn’t ready so he gave up and left.  On his second attempt, he came with too much luggage.  He wasn’t ready to let go of his material things and so he returned to a friend’s house (he had no other place to go) thinking he would never come back.  But, God had different plans for Julio.  On Veteran’s Day of 2015, Julio only had $5 on him and was so depressed that he knew he had to do something.  He walked for two and a half hours, stopped for one last beer, and then caught a ride to the train station to get to HUM.

Although he had still packed several bags to bring with him, at some point he had to surrender it all and start fresh.

At first, he was afraid and he had a rough start.  It took him until around the sixty-day point to get comfortable with the idea that he was exactly where he needed to be.  Julio had borrowed a truck from a friend, but it broke down and he saw that as “a sign” to sit still and focus on his one-year in the Spiritual Recovery Program.

Julio graduated in November and is currently a graduate intern in the IT department at HUM. During his time here, Julio learned to sit still and to take responsibility for things again.  He also learned that helping doesn’t mean that you will fix a problem for another person; it means guiding people to a better way and then allowing them to go make it happen.

Shortly before graduation, Julio took a Peer Advocate Training course.  This training will allow Julio to work in emergency rooms and counsel (as a peer) to those in need.  He can help in a specialized way that doctors and nurses aren’t always able to because they do not have first-hand experience of recovery.  He can advocate for and educate those in need and then help them so that they won’t necessarily need to return to the ER.

Whether Julio will choose to work in the IT field or as a Peer Advocate is not quite clear to him.  It is clear that helping people is a passion that burns deep within!  But right now, he needs to sit still and let God call the shots for his future.  With that as his plan, he can’t go wrong.