God had a Different Plan for Mike 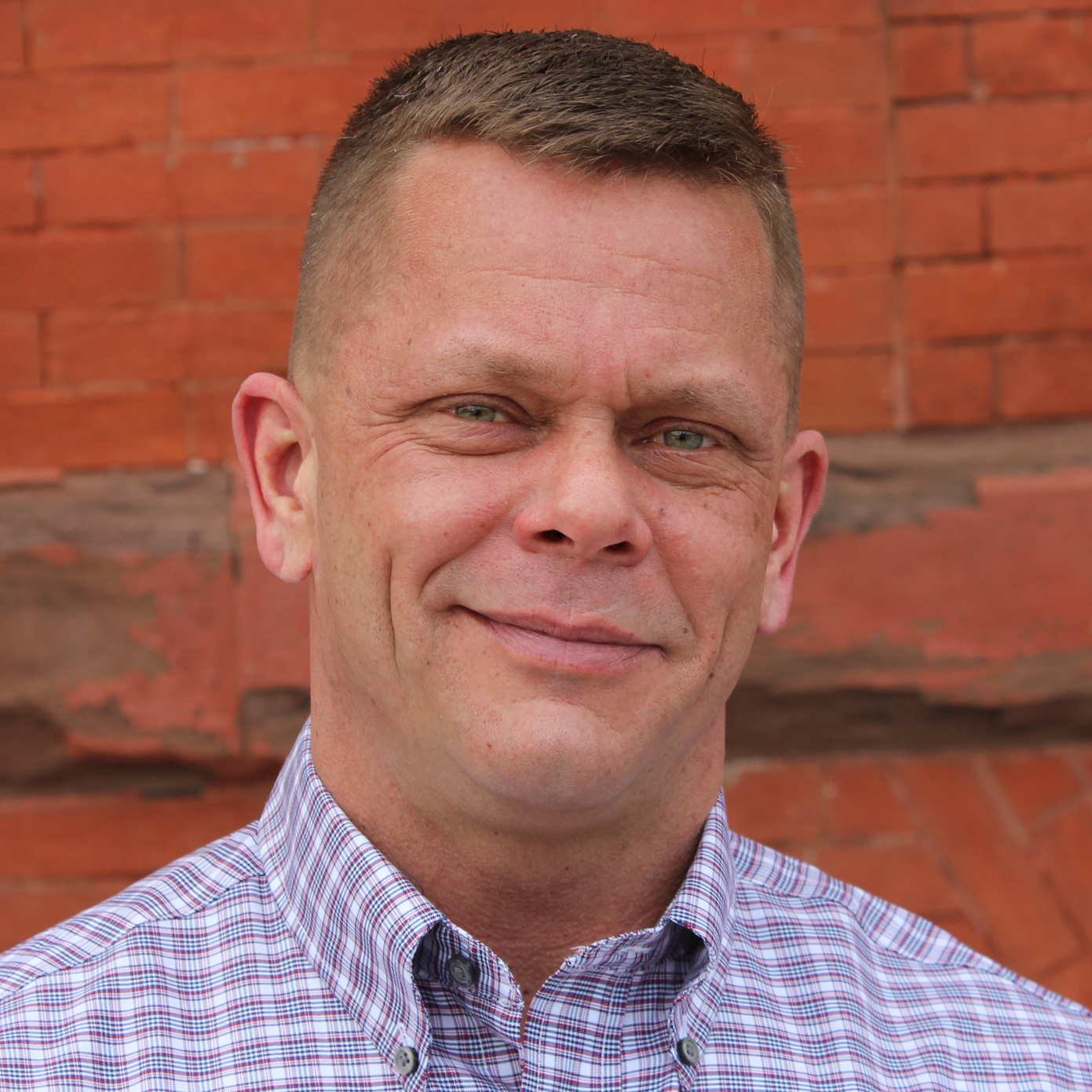 Mike, age 49, was born in the United States territory of Guam and moved to the U.S. at age 3.  Raised in a military family, his father a military doctor, Mike, often moved from place to place. The youngest of four children, he had a great childhood. “I was surrounded by all of my family’s good love. Everything was provided for us and then some. I grew up in a Christian home and believed in God whole-heartedly,” Mike remembers.

Regardless of his upbringing, Mike was never comfortable in his own skin. “I could be in a crowded room and feel all alone. I was popular, played sports, and had a good sense of humor, but none of that mattered. At the age of 13, I experimented with drinking. I discovered ‘liquid courage’, talked to the prettiest girl, and even kissed her. Because of the alcohol, I started throwing up, but I could not wait to do it again! I had so much fun.”

In school, I often heard ‘If you only applied yourself.’ In tenth grade I made the decision to ‘apply myself,’ and they were right my grades improved! The only problem was my drinking. I spent each summer after tenth grade in rehab. My mother would wait outside of church while I attended Alcoholics Anonymous meetings. My family recognized my problems drinking before I did. And when I finally did realize I would drink more to escape my reality.”

“I graduated high school and received a full scholarship to play soccer at the University of Delaware. After heavy partying during my sophomore year with other drugs, including hallucinogens, I was asked to leave. I was confused, lost, and scared with no direction. I knew that I could not return home. My father told me, ‘I cannot control you, but I can control my environment.’ So, I packed my bags and moved to Southern California which led me to crystal methamphetamines and better marijuana.”

“After ten years in California, I was facing serious charges related to my drug use. The crystal meth had me do things that I would never do. I had lost contact with my family due to shame and guilt, but I called my mother. She told me that ‘God had told her something bad was going to happen to me.’ She flew out for my court date and the judge acknowledged her for being there. He said, ‘I am going to drop all of the charges, but you have to leave California and check yourself into a long-term treatment program.’ I did just that and managed to piece together ten years of sobriety through 2015.”

“I was living in the Little Italy section of Baltimore in a long-term relationship with my girlfriend who was also an addict. She relapsed and I threw her out. After three weeks, I was so lonely that I found her, brought her back, and tried to help her. But I lost sight of my own recovery and started using again. One Wednesday night, I was walking my dog and noticed a large group of men entering St. Leo’s church and asked what they were doing. They were men from Helping Up Mission (HUM) going to a Narcotics Anonymous meeting! I knew where I needed to go for my recovery and enrolled in the Spiritual Recovery Program for the first time in 2017.”

“I left after the 45-day (limited communication) blackout period. I soon lost my house which led me to being homeless on the streets. I came back to HUM in 2018 to detox and face new charges. Three weeks into the program, all my charges were dropped again! I knew that the hand of God came down in that courthouse and I believed that HUM was the place to provide me a safe, clean, and healthy environment.”

“HUM taught me patience. Through looking at other men in the programs and seeing what they could achieve gave me hope. If they could do it, then I could do it. I just needed to sit back and get out of my own way. I learned to try different things that the mission had to offer. Which resulted in me doing everything that I could sign up for like retreats at Camp Wabanna and equine therapy. I even was chosen to attend a retreat with Grace Fellowship at the Rockbridge Young Life property. We went hiking, horseback riding, and I met some good Christian men. It was a ‘gamechanger.’ Fellowship was what I was missing!”

“At HUM, I have gained self-love, self-acceptance, and healthy relationships. I have redeveloped relationships with my family. I spend as much time with them as I can. I have had cavities filled, tooth extractions, and even have had my hepatitis-c cured.  When I became work eligible I got and outside job. I was making money, but I felt that God had a different plan. I stared working in the Treatment Coordinator internship plan working with the new guys in the program. I could literally see the light go on in their eyes and watch HUM’s life-transformation begin. I showed up every day doing the next right thing which led to me being hired as the Philanthropy Coordinator.”

“I am going to continue to let God’s plan guide me and I invite you to come take a tour of HUM, with me, to see the Lord’s good work!