Ray is back in college and loving life 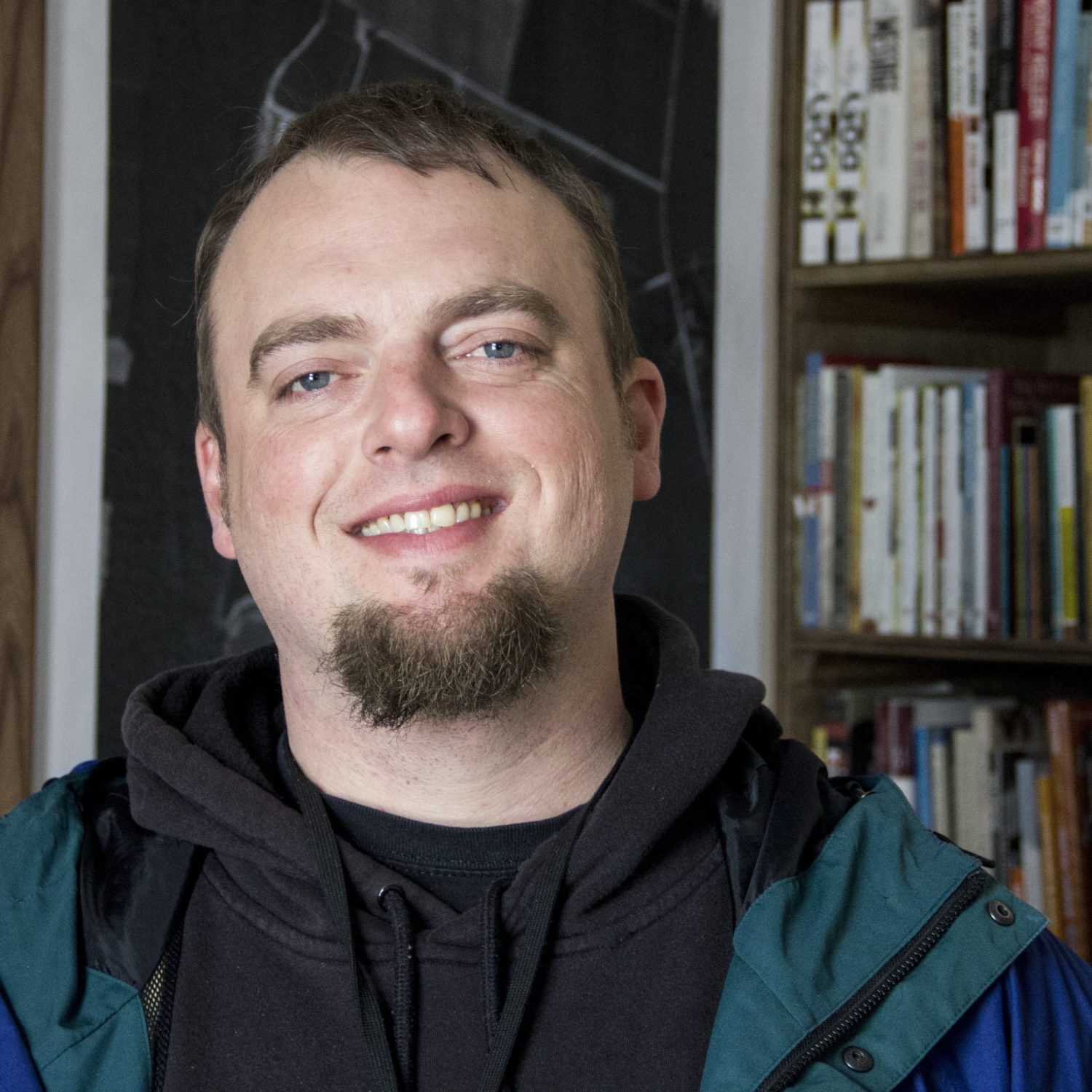 “Just a little over one year ago, I was worried about where my next meal was coming from, and how I could keep myself from freezing to death. After wandering around, with no real purpose, I had nearly given up. All hope was gone, so I began to look for a building tall enough to jump from.

“I then decided that if there was a God, I could at least ask for some guidance in what appeared to be my 11th hour. I spent a few nights sleeping on a steam grate after a bit of hope filled my spirit. I went to Johns Hopkins Hospital, the very place I was born. I told them that I had contemplated suicide in the recent weeks, so they kept me for the standard mental evaluation. After that, off to the HUM I went.

“Upon entering 911, I was greeted by Pete, who is cooler than the other side of the pillow. In all seriousness, I had struggled with my faith for some time. Pete would talk about God, and after watching how he carried himself, I started to believe that he believes.

“Between Pete, and my sponsor, and a few other genuinely good people, I started to believe for myself. For me, this evolved into daily prayer. I began to seek the love within all of us that binds us together so tightly, to overcome the fears that would tear us apart.”