Troy is pursuing his dream of owning a restaurant 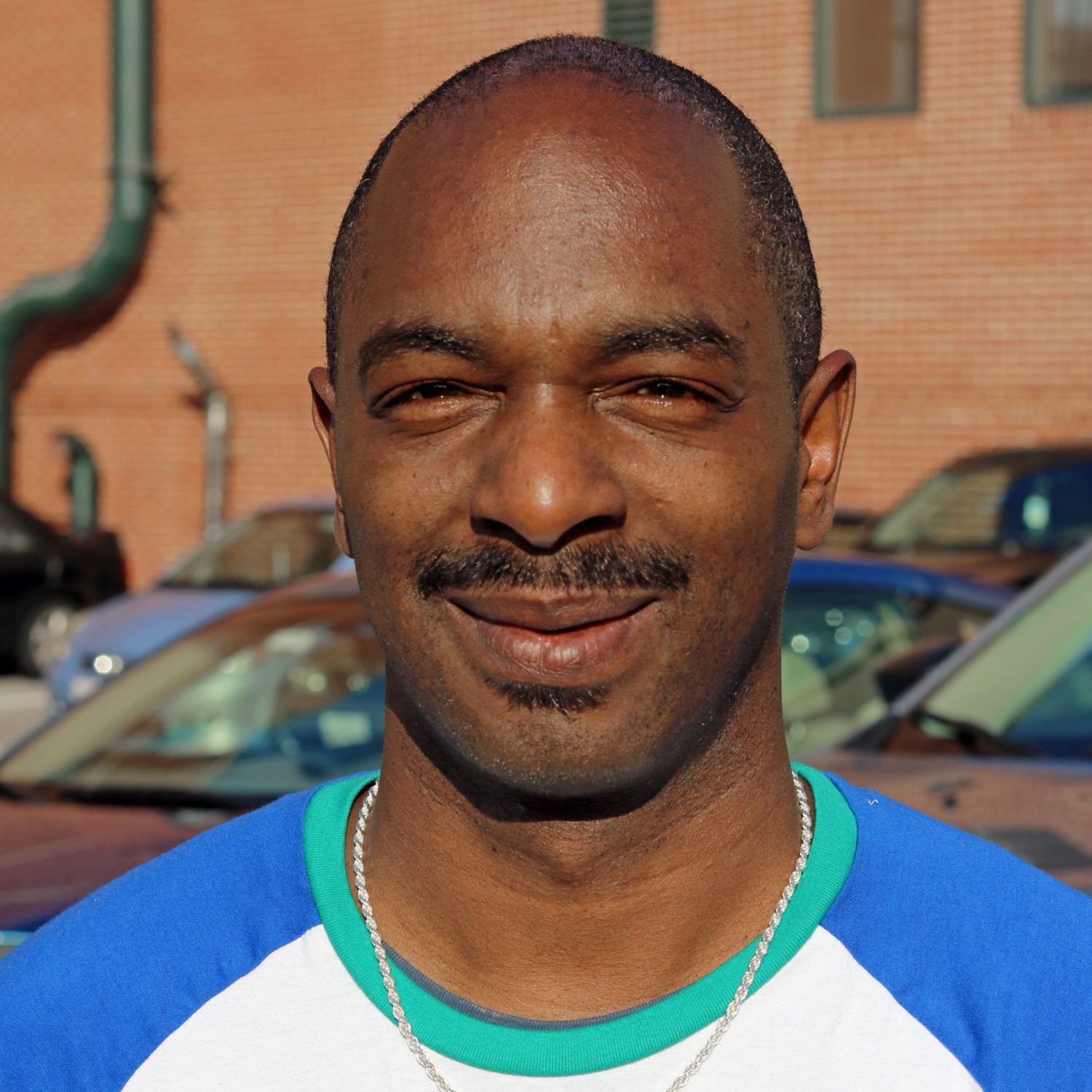 Troy, 47 years old, was born and raised in Philadelphia, the second child of four children. A bright guy, he worked hard in high school, and his grades reflected it. This is his story.

Troy’s family was very important to him and provided a lot of support. While many families around them were disintegrating, his family held together, and upon graduation, Troy joined the Army. He reflects, “…a lot of my friends were starting to go down a path that I didn’t want to go down, starting to deal drugs.”

Initially, Troy planned to make a career out of the military and spent 8 years in the infantry. But at that point, he decided it was time to move on. Reflecting on his time in the military, Troy says, “If you are thinking about going into the military, do it. It’s a great experience and will teach you a lot of structure and helps you become a better person.”

After his military service, Troy returned to Lancaster, where he had purchased a home and found a job as a busboy. “Cooking became a passion for me and I applied my military training to good advantage. In the military they teach you, in any situation you are in, to pay attention to detail.” Doing just that paid off for Troy and after a few promotions he became a line cook. But by this time, both marijuana and alcohol had become a regular part of his life. After 6 years at that restaurant, Troy took a position in a restaurant at a casino in Atlantic City. After only one year, he was moved into management.

After 6 years in food service at the Casino, he returned to Lancaster to manage a fast food restaurant. “It was a big change going from fine dining to fast food. I took one of their lower performing stores and made it into one of their highest. Again, I applied my training in the military, teaching my employees how to pay attention to detail and focus on the customer as well as the operations,” says Troy.

During this time, he started smoking crack cocaine. Troy’s mother passed away suddenly from cancer even though the family didn’t know she was sick. He was very close to her. “At the time, I was in a really bad space, emotionally and mentally. I was just kind of drained from the job and picked crack back up – even heavier than before.” After 6 months, Troy quit using because he could see where it was heading. But things were still very unsettled in his heart. Troy left that job and began isolating himself. For about 9 months he stayed in his house and lived off his savings. “I stayed away from everyone, even family. I had to come to terms with my mother’s death. I started using crack again – a little at first. Then I was smoking every day. Eventually I “woke up” and thought, ‘I need to stop what I’m doing’.” So in October 2014, Troy decided to come here to try and really get his life on track.

Early on, a new life plan began to form in Troy’s mind. He wanted to further his career in the food service industry by earning a degree in Culinary Arts, and so he began attending a school right here in our neighborhood.

Troy graduated from HUM in October 2015 and has continued living on campus in Graduate Transitional Housing. He will graduate from his culinary school next March. “My ultimate goal is to own my own restaurant. Of course, that’s going to take time and money. So my plan is to start out in a hotel or as a personal chef and go from there.”

Troy’s spiritual life has greatly expanded while here at HUM. “Today I have a great relationship with God. You know, I actually pray quite a bit every day. My sense of right and wrong has come from my parents, the military, reading the Bible and knowing God.”

Troy knows that remaining in recovery is a spiritual discipline. “It’s a state of mind…that you don’t want to do this (drugs) anymore. You need to believe it with all your mind, heart and soul – and then constantly remind yourself ‘I don’t want to do this’. It will become a habit and you’ll begin to practice it unconsciously. Helping Up Mission has helped me understand and practice that.”