Wayne has his high school diploma 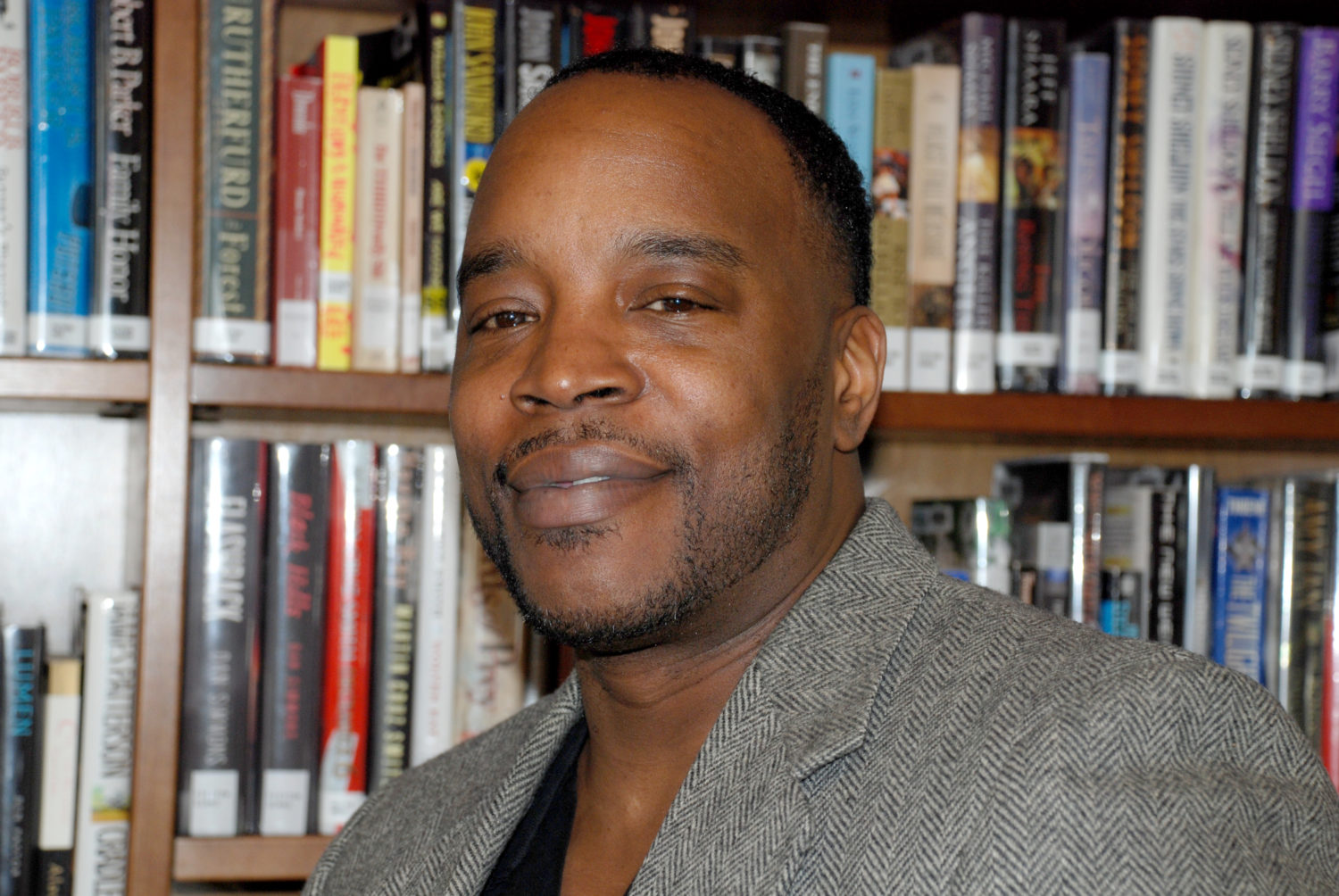 Wayne Chisolm, 44 years old, was born in Brooklyn, New York. “My Grandmother raised my 5 siblings and I,” says Wayne. “My Mom lived nearby and was in the picture but she didn’t live with us. She had a very bad drinking problem and was doing the best that she could. My Dad was very abusive to my Mom and was barely in the picture. By the time that I was 11 years old, he was gone.

“When I was growing up, I didn’t really drink. Whenever I drank, I always got sick and I hated getting sick so I didn’t do it.

“I fell into the wrong crowd at school and played hooky a lot. I got my first job when I was a junior in high school. I loved it so much that I stopped going to school.

“In 1998, I started dating a woman that I had known since we were young. We eventually became engaged. In 2000, I moved to Maryland. I was happy with my life – working jobs and living a good life.

“In 2013, at the age of 43, I started hanging out with bad company. They were smoking crack cocaine. They told me not to mess with it but I thought that I was a man, I could handle anything. I could do it once – no big deal! I was wrong – after I tried it once, I was in love. I had 5 months of hard addiction and ended up resigning from my job.

“I hadn’t lost everything yet but I knew I was out of control. I called a friend and admitted my situation to him. He told me about Helping Up Mission and I was ready to go – I was willing to do whatever it took. I told my fiancé I was going to get help. She told me she had known all along and was waiting for me to tell her.

“When I first arrived at the Mission, I was impressed with how welcoming it was. To be honest, it took me a few months to mentally commit to completing the program. I had money in my pocket and, as I looked at the doors, I knew they weren’t locked. I could leave any time I wanted to. But, I came to realize that that would defeat the purpose. I could choose to fight or surrender. I am happy to say, I never walked out that door.

“At first it was hard to get used to the other people here – there are so many different characters. That was a challenge at first for me because I used to not put up with that many people. But, I started to remember that they are human too and we are all here for the same reason – to fix ourselves.

“In addition to my work therapy assignment, I volunteered to work in the kitchen. After 4 months, my work therapy assignment was transferred to the kitchen. I love interacting with the guys in the program when I work in the kitchen! After a few months, a few intern positions opened up. I was shocked to learn that I had received one. I love being able to encourage and give advice to the men that work in the kitchen with me. It’s not just a job for me – I am invested in helping them with their life and their recovery. I know it isn’t easy to open up to people and I don’t take it for granted that they confide in me.

“I am working on getting my high school diploma. I’ve always wanted to get it but, because I always had a job, I thought I didn’t need it. I realized that if I didn’t make the time to do it now, I’d never do it and I decided to go for it.

“I joined the Helping Up Mission chapter of Back on My Feet. I had always wanted to be able to run a couple of miles and I admired the cool track suits and sneakers that the team members had. Once I joined the team I realized it was so much more. It’s about teamwork, effort and owning up to your word. When you are part of a team, people rely on you. I was worried about running because I had gained weight but no one laughed at me. It’s such a great group of people!

“My relationship with my fiancé today is amazing. After arriving at the Mission, I started talking with her over the phone. We talked every single day – praying and reading the Bible together. We waited till I was in the program for 6 months before we met up in person.

“When she first saw me again for the first time, I could see the excitement on her face. She said that I was the man she had missed. We went out to dinner and sat and talked for hours. We are still together and are doing even better than we ever had before. She is my best friend.

“I love where I am today. I like this new Wayne and I know that I will never go back to being that old guy again. The old Wayne has been cremated and gone. That’s a non-negotiable – I will never go down that route again!