Yasin was in and out of jail for decades, but now he’s helping others 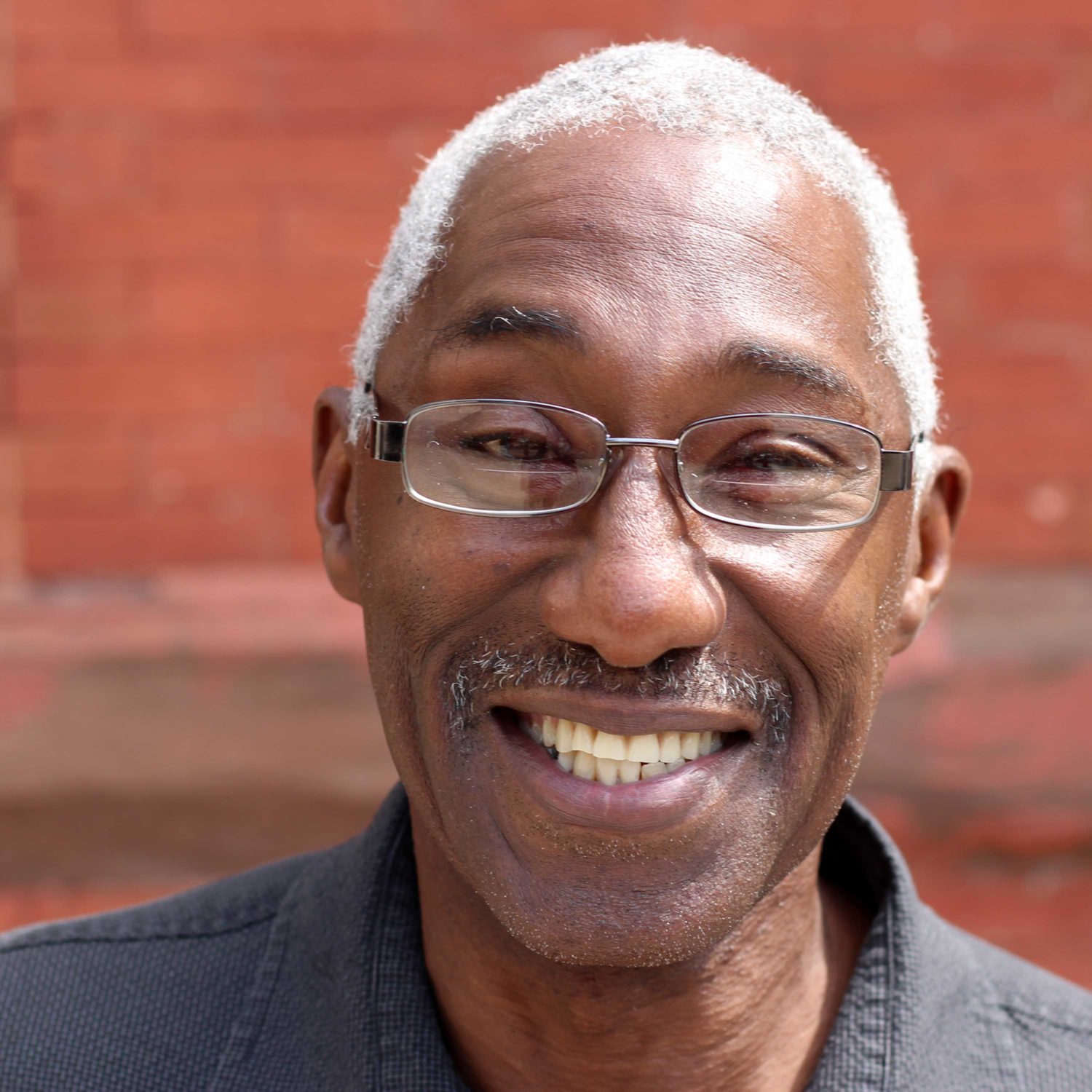 Yasin Abdul Adi was born in Detroit, MI but, while still young, his family moved to Knoxville, TN – the places he considers his “hometown” today. Yasin says he always felt a God-connection and tried many things to deepen it – including 25 years practicing Islam. Here’s his story.

My high school graduation present was to be allowed to hitchhike to California and that’s when I experimented with marijuana, alcohol, LSD and heroin (but didn’t like the latter back then). In those days I associated getting high with new life and experiences.

Later on in life, we would sit around and get high, talk about the country and how bad it was; how it was for black people. I started using injectable drugs and eventually got around to shooting heroin.

I had some pretty good jobs during those years – iron worker, welding and data processing. But in 1984, after going through a divorce, I was put in jail for public drunkenness. Later charged with armed robbery – I received a 35 years! But I wasn’t a bad guy and, after 10 years, was paroled for good behavior.

I completed two years of college while in prison and, when released, enrolled in the University of Tennessee – earning a degree in psychology. With my psychology degree I worked as a youth teacher/counselor, wilderness therapist, crisis interventionist, community health coordinator and supervisor at a residential youth house.

But one of the things I struggled with was setting proper boundaries in relationships – I tended to get too involved. So, after working four years, I relapsed. And for the past 20 years it has been a cycle of crack cocaine and alcohol, getting locked up, getting out, using again and getting arrested again. It seemed like whenever I used drugs I broke out in handcuffs.

When I was released from prison in 2013, my mother had Alzheimer’s. I’m really proud of her – she was the first registered black nurse in Tennessee and later joined the faculty of the University of Tennessee. I tried to take care of her and did well for a while…but eventually relapsed and wound up back in jail.

Upon release I went to Knoxville Area Rescue Mission (KARM) and joined their program. It was working for me but I relapsed again. KARM put me in contact with HUM and that’s how I arrived here early in 2016.

Along the way, I had given up on Islam and came to realize that there was something different about Jesus. He personified mercy, grace and forgiveness to all of us – even though we continually fall short. I had a transformational moment at a tent revival in Nashville when they sang “Have Thine Own Way, Lord” – and I surrendered. It wasn’t emotional…it was just time. Jesus is the only One who personified mercy, grace and forgiveness, while we continually don’t quite hit the mark. That resonated with me.

I love Gospel music…because I love Jesus…and was so grateful to be able to join the HUM band when I arrived here. Knowing I always do better in recovery when I stay involved with physical activity, I also joined the Back On My Feet running team (BOMF) here at HUM. But BOMF isn’t just about running – they also offer financial literacy, resume classes and community service.

So in October I’m running the full marathon in the Baltimore Running Festival, representing HUM and BOMF. I need a team because of my loner tendencies. And I’ve learned a lot from running – I’m learning to slow down.

I’ve benefited greatly from my mental health counseling here at HUM. So I’ve started working on a certificate in drug and alcohol counseling which will count towards my masters in applied psychology and counseling. It will take a couple years…I’ll be 66 when I am done!

But I’m excited to help other people my age gain insights into their own possibilities – of training, of enlightenment, of being aware of all they can still do and be!