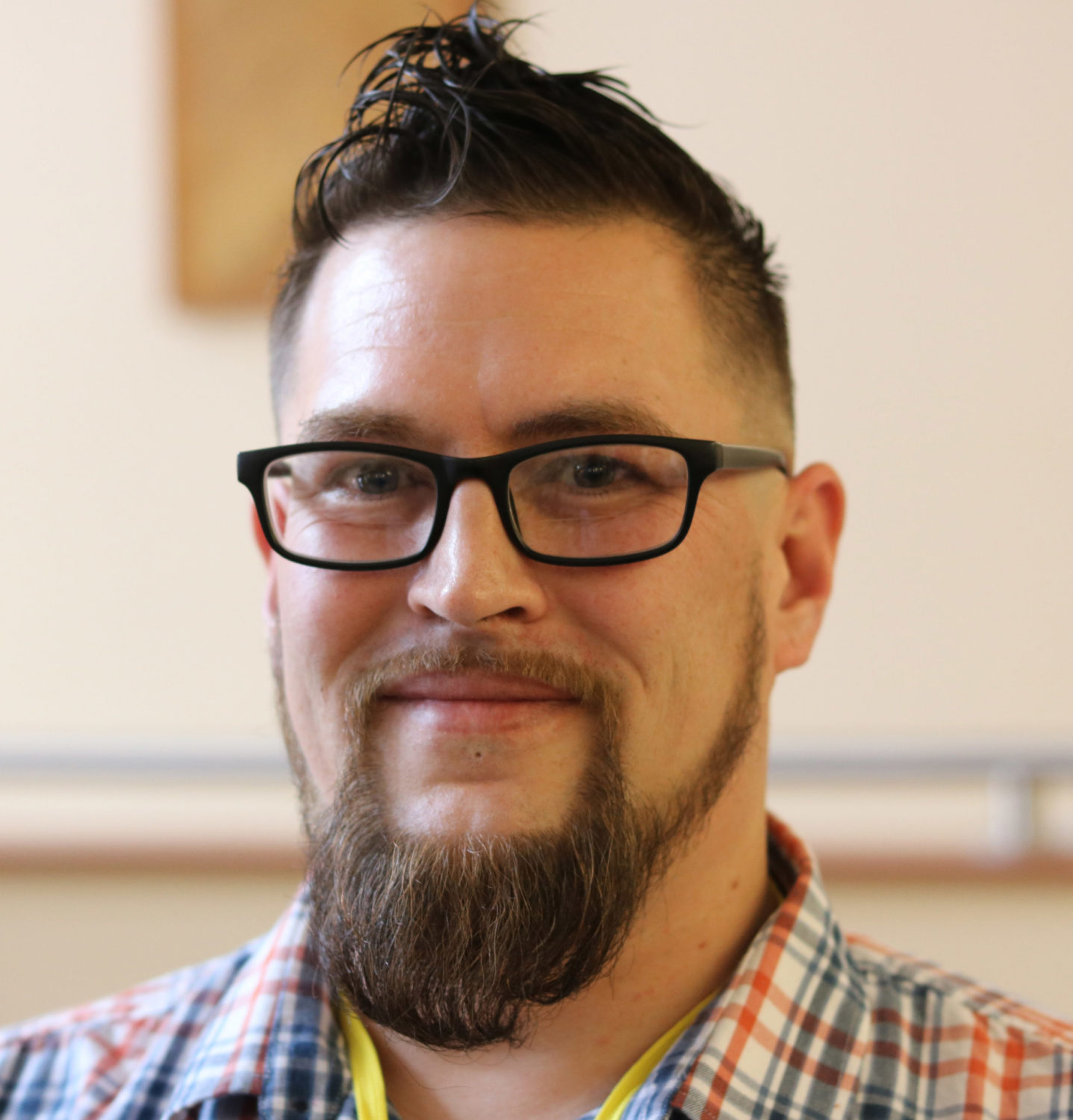 Because of your generous contributions, Brian (age 41) has focused on his recovery and learned to ask questions. Brian was raised in Pasadena, MD and had a good childhood. “I came from a middle-class family. I never wanted for anything. My parents divorced before I was two and my stepfather became my dad, while my father bounced in and out. He was a holiday father, only visiting on Christmases and birthdays. I knew that I wasn’t the reason for his actions, so I don’t let it affect me. I grew up in a very strict environment. I did what I was told, when I was told. It wasn’t an ask why kind of household,” recalls Brian.

Drugs and alcohol were introduced to Brian’s life at age 12. “I began using psychedelic drugs like ecstasy and acid at an early age. But I didn’t realize that I had a problem until my thirties. In my twenties, I was a Union sheet metal worker. I could party, go to work, and go to school while using drugs. I never ‘had a problem’ until I met opiates. Once I did everything spiraled downhill.”

“When I was in my 20’s and early 30’s I was shy to an extent. I would stay in the house and only come out when needed. When I met opiates that changed. I ventured out of the house. I wanted to talk. I started hanging out on the streets, and once I did that, I became a part of the street life.”

Eventually jobs became harder to hold on to. One day Brian got hurt on a job and ended up going to pain management. “I figured out how easy it was to obtain large amounts of opiates. I went from two cars, a house and motorcycles to losing everything. Soon I was living in tents and abandoned homes. And by the grace of something I’m still here.”

Brian attended and completed a six-month program on his own free will. “After months of sobriety, I was walking down 25th and Maryland Avenue and the crack dealer said ‘testers’. At first, I kept walking. But then I thought ok. I could do this.” Shortly thereafter Brian was once again, living on the streets panhandling in West Baltimore.

Eventually an ‘Old Friend’ found Brian and told him that he was going to Helping Up Mission (HUM). Brian responded, “Really? You’re going to that place on Baltimore Street? He said, “just come with me man”, at first, I said, “no”. Yet, when I pulled up out front of HUM, it wasn’t anything like what I had in mind. And it was January and it was cold.”

“At HUM I had a question for everything. When I was a child we only went to church on Christmas and Easter. I never was religious. But the Spiritual Life staff has been open to my goofy questions. My beliefs have been opened. I want to learn more about religion, but I want to learn about all aspects of it – the good and the bad.

For the most part, Brian acknowledges that his work therapy assignments have had right timing. “I chose to come here, to fully work and focus on myself. I didn’t come here to get my kids back, for a good girlfriend, or a good job. At first, I cleaned toilets, and then I was a peacekeeper at the 23 desk. The 23 desk is a focal point of the building dealing with 400 different personalities (as they check in and out). It taught me patience. Finally, I started working in the Treatment office, where I ask a lot of questions and talk a lot with the men. I get to help people daily.”

On relationships, Brian has reached out to his father. He is also rebuilding the relationship with his mother. “Recently, I got a phone call from her, stopped by the house and when I was getting ready to leave, she asked if I would come by the next day. But family doesn’t have to be blood. My daughter’s mother has been there for me this whole year. We can relate. The other day I texted my daughter that I only had two weeks until graduation and she said, “I know. I am proud of you.” And that brought me to tears. So, through me being selfish in my recovery, I have earned back respect and relationships. I’m not perfect, but I am living reasonably happy. Now, I plan on doing the next right thing.”

“After graduation I’m going back to work and possibly taking the steps to become a part time Peer Recovery Specialist. I plan on getting my alumni badge and coming back here, to keep asking questions. I have a newly discovered passion for helping people. Now, I love talking to people.”

“To the donors, you ladies and gentlemen are truly a blessing, because of your blessings HUM gives so much opportunity and Hope.”