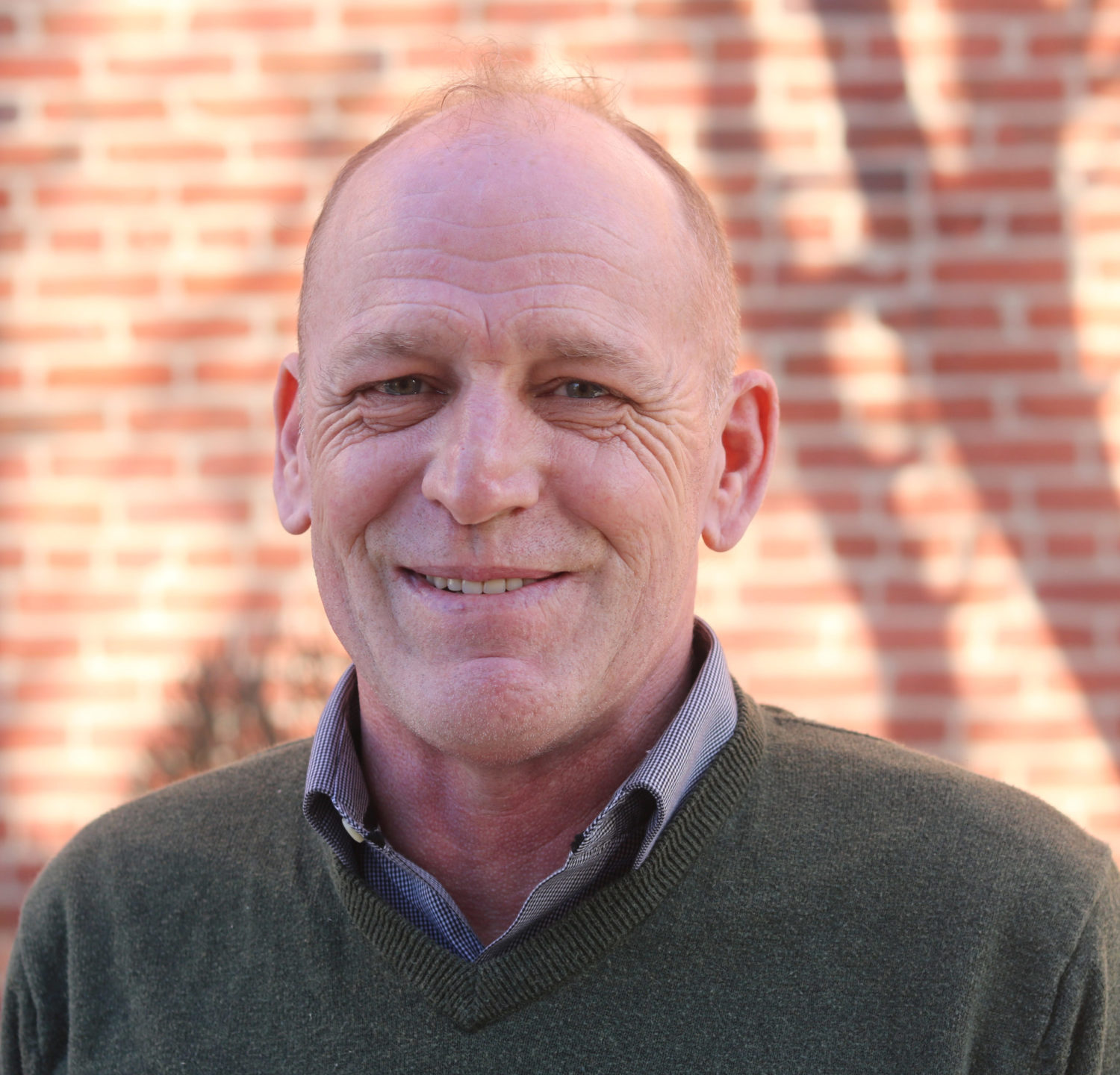 Thanks to your committed support, Graham (age 49) is rebuilding the relationships that eluded him during childhood.  Graham was born in Winchester, Virginia to good, hardworking parents and has a younger sister. But stability was not a part of his upbringing. “We moved twenty times by the end of high school. At a young age, I never felt part of anything and found it difficult making lasting friends,” recalls Graham.

By age 11, Graham started smoking marijuana and drinking alcohol.  “At first, using was purely ‘social lubrication’ but, I quickly realized that I was a full-blown alcoholic because my father was one as far back as I can remember. Therefore, Alcoholics Anonymous had always been in my life. But in high school, drinking was more like a badge of honor. I was the boy that your parents didn’t want you to hang out with. A big issue was my lack of discipline at home – a big resentment that I am working on today. During school, the vagabond lifestyle appealed to me, fueled by constant moving during childhood, I packed my things and followed the Grateful Dead group from the age of 14 until 17. I was a dirty hippy drug addict, living in school buses.  I ended up being asked to leave school my senior year for my absences.

At age 19, Graham was smoking crack cocaine and burglarizing houses. “I got arrested and the FBI got involved since we were moving stolen property from state to state. I served 3 years and left prison the same guy that entered. I was a “good boy”, doing what I was supposed to do. It was only because of a court order that I went to my first treatment center and got my first clean time. For my 30th birthday I rewarded myself and got high.”

In spite of his addictions, Graham was seemingly living the American Dream, he had a good job, a house, and a wife (who was sober, and she thought that he was…). His using continued and the marriage ultimately failed. They had a son, but divorced when he was two, and everything has been downhill since.

After the divorce Graham lived through “a series of messes, including homelessness, treatment centers, lockups, and moving to get away.” A trait that he learned from his childhood.

In 2015, Graham was living homeless in Rochester, New York. “My parents came and got me, and I returned home. Once again, I was living without discipline, drinking and going stir-crazy. That is when my sister intervened. She did some research and discovered Helping Up Mission. She dropped me off out front and I stood across the street smoking cigarettes. My vagabond ways almost took me out of Baltimore, but I walked through HUM’s doors – for the first time.”

Graham graduated from our Spiritual Recovery Program and was hired in the Maintenance Department. Two years later he relapsed and was let go. “Due to the stress of my prior relationship difficulties, I tried too hard to appease others. Over time, I stopped going to meetings and taking care of myself.”

In June of 2019, he came back to HUM. For the first time in Graham’s life, he asked for help. When asked what he is doing differently this time, Graham responded,” I no longer have the lurking notion of reservation. I now feel that I am finally a part of something. I have a sponsor and a home group. I am rebuilding relationships. I go out with my sister and we talk for hours about how we are more alike than different. I have reached out to my parents to tell them that I love them. My son is finally reaching out to me, which is scary, but with the help of my therapist I’m continuing to rebuild relationships.”

“My Spirituality and Faith are also different this time. I’ve always been a believer, but I had a hard time searching for answers. The Mission, notably Mike Rallo (Spiritual Life Director), and Pastor Gary Byers (Former Deputy Director) changed that for me through the way that they teach. I read the Bible every day. I go to HUM’s library and read books on Christianity. And with my sponsor’s help, I got down on my knees and prayed for the first time in my life.”

“When I came back to HUM, Kevin Healey (Assistant Director of Programs) told me to ‘take a year, relax and get to know myself.’ So that is what I am doing. After I graduate, I will attend CCBC to study psychology.

Today, I can finally say that I am reasonably happy. Everything that I need the HUM provides. I walked in here with nothing besides the clothes on my back and I have been taken care of. Thank you to the donors and the staff, because of you I protect and value Helping Up Mission.”