David is reconnecting with his spirituality 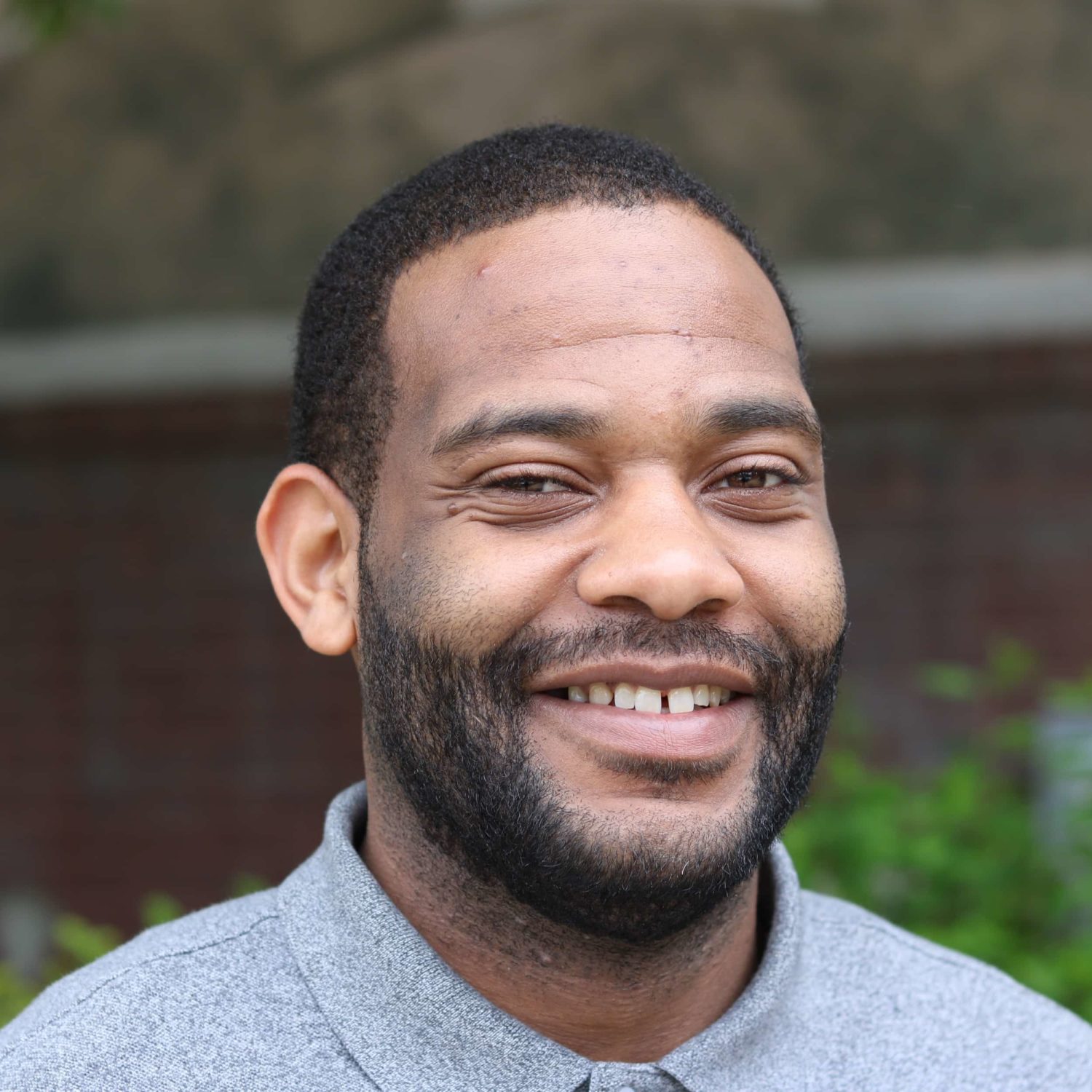 David is strong and determined. Those qualities have served him well, especially in his recovery. He grew up in Southern Maryland, the oldest of three children. Although David and one of his sisters were adopted at birth, he always felt loved growing up. That being said, he has also dealt with trust and abandonment issues.

Throughout high school, David was a member of the Junior ROTC program and worked hard to prepare to join the military. He was on the drill team, which taught him humility, and to be part of a team. He was also a drummer on his church’s worship team, and everything seemed to be on track for a picture-perfect future for David.

The barber shop across the street from his house was the neighborhood hang out and an easy place to get drugs, but David didn’t get involved in the drug scene as a young kid. When he was 16, his friend mentioned that he needed a place to smoke weed. David offered his yard, and that was the first time David tried marijuana.

In the middle of his senior year, David’s perfect picture changed when the police caught him with marijuana. That possession charge kept David from joining the military. He explains that it also, “took away the trust my parents had in me.” At one point, he remembers that his father caught him with weed and David “saw the discouragement in his face.” His parents saw he was headed in the wrong direction, and they wanted to help, but they didn’t want to enable him.

Instead of the military, David went to a community college and studied food production management and hospitality management. He completed a year and a half of the two-year program while working in the food service field. But, instead of finishing the program, David quit school to sell marijuana.

Trying to manage the different sides to his personalities (the good, church-going young man versus the drug using and selling guy) left David with a lot of guilt. So, at the age of 21, David quit going to church thinking that would help. Instead, that just added another weight to his shoulders. He remembers, “that is when things started to go downhill for me, once I deleted God out of my life and pushed him to the side, that is when I started to do some really, really sad things.” He began using and selling cocaine, stealing from his jobs, and using women.

At one point, his parents sent him to a job corps program in West Virginia to try and help. He got there and started using and selling marijuana, so after a month, he was kicked out. David went back home, and “the worst part was just seeing my sisters’ progress… but I just keep backtracking. My life is going in a circle over and over again, doing the same thing over and over again. I’d do good for two or three months, and I’m back to my old ways.”

David moved out and kept using and selling cocaine. Over the years, he had a few arrests and kept using. The most recent arrest ended up sending David to HUM’s year-long Spiritual Recovery Program.

When David came to HUM, he was ready for a change. He knew that if he didn’t complete the program, he would not see his kids for a long time. Having never met his birth father, it became important for David to be there for his children.

It didn’t take long for David to reconnect to his spirituality. During the black-out period, “I got into my Bible and the morning devotions.” It felt like coming home, as David remembers, “to arms wide open.” He explains, “I know the Bible. I know God. I have a very strong spiritual connection, but it was just gone for the last five years…I just ignored it.”

His arrival at HUM also allowed David to recall to the joy of playing drums. An important part of his recovery has been joining the worship band. “It felt great. My endorphins were actually kicking in, and I was just having fun with it. I was opening up…it was better than smoking weed or taking cocaine. It was great.”

David is currently cooking at a local restaurant but is uncertain about his future. He is praying and asking God for guidance about what to do after he leaves HUM.

David says that the staff at HUM is extraordinary. He also knows that having people you can lean on is important. “You need to have a group of people where you can keep them accountable for you, and you can be accountable for them.”

David believes that “Helping Up Mission is the place to be. It can save your life, it saves lives, and it is saving lives.”