Thanks to you… Ike’s life has a purpose! 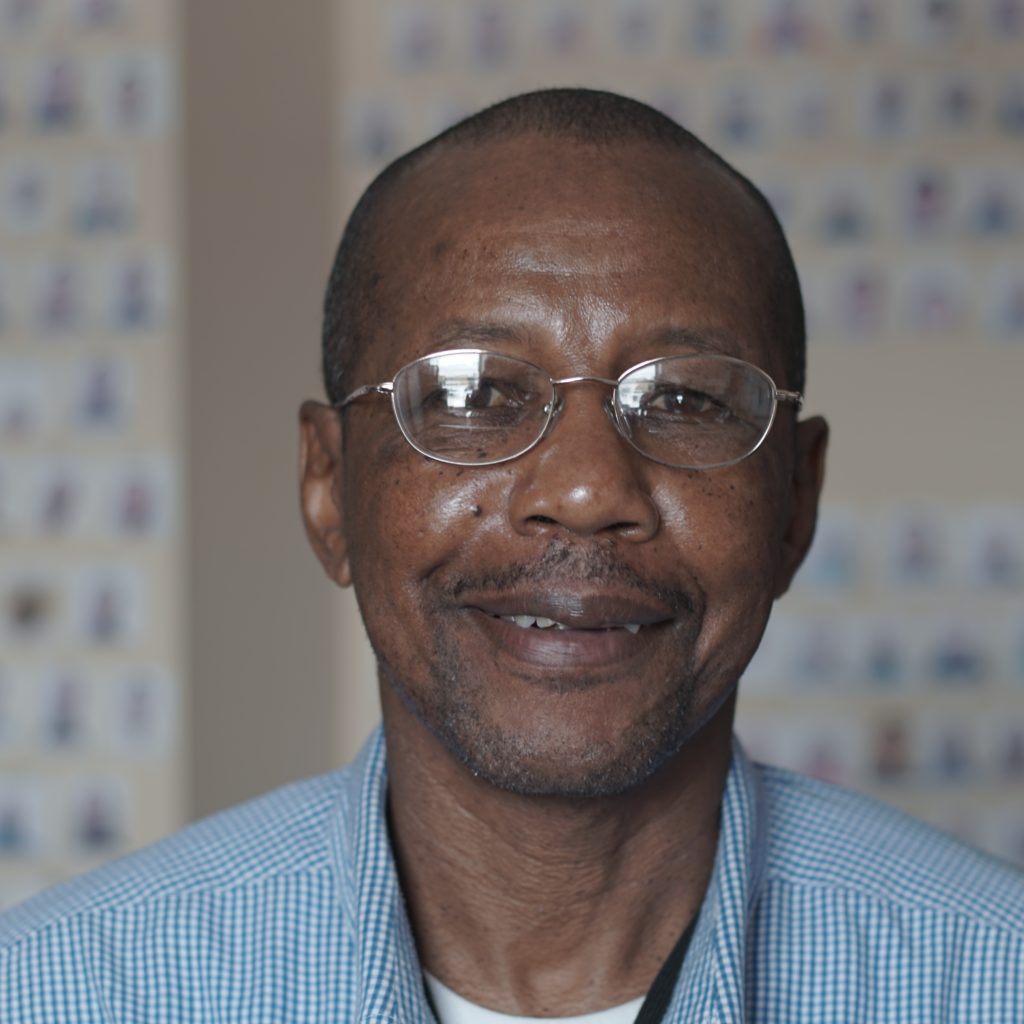 When Isaac “Ike” lost his father at age four, he was sent to live with his aunt in Dundalk. He lived an outdoor “Huckleberry Finn” life, learning how to swim and even becoming a boy scout. Unfortunately, because his uncle was abusive, Ike’s home life was unstable and he frequently ran away.

Change came when a basketball was placed in Ike’s hands. Instead of running away he would run to the basketball court, and his skills rapidly accelerated. People began to notice how well he played, and opportunities began to present themselves. Anything that Ike needed; shoes, clothing, and basketball camp were provided for him. He helped lead his team to three straight championships. Colleges took notice and offered 17 scholarships before he decided to attend St. Bonaventure in New York. But, free opportunities sometimes come with the cost of exploitation, and Ike was vulnerable.

Before his time in college Ike had never been high, but during Easter break he was introduced to heroin, which was the beginning of the end. Ike recalls, “It gave me an escape, and I had a lot of scars. I took to it like I took to basketball. Soon I couldn’t get away from it.” That summer he stayed home getting high, and when he went back to school he realized that he had a habit. At half-time in the middle of a basketball game, he first felt the effects of withdrawal, quit the team and came home to the one thing he couldn’t escape anymore – Heroin.

Life deteriorated. When Ike returned home, his opportunities gone, he became classified as a career criminal and would spend most of the next 30 years in prison.

When he left prison in 2007, Ike realized that “the things that many people take for granted I never experienced.”

Shortly after his release Ike got married, but everyone, including his wife’s son, thought that it was a mistake. “At first I was angry, but during the first year of my marriage, I understood completely. If I had not used drugs drugs during my marriage, we would have made it. We both loved the Lord. But I started using and that ended it. I still speak to her everyday. We are in a really good place,” he admits.

Eventually Ike wound up at Mercy Hospital for detox. “Right after I got out of Mercy this guy said have you ever heard of the Salvation Army? He gave me the address and the phone number. I truly believe that guy was an angel because I had no other options.”

A few years later Ike needed a change from the Salvation Army and turned to his sister for guidance. “My sister donated money to HUM. I called and spoke with a man named Kevin, and he said “we’ll take care of you.” I thought that these were just words but when I came in I felt that this was a totally different beast,” Ike recalls.

When he arrived Ike had very low goals. “I wasn’t aspiring to do anything. Never really had a good job. I knew inside that I was better but I didn’t have the will.” “My sobriety hinged day to day. I have a solid foundation here. I knew it was doable.”

“My foundation starts with God. When I went to Pastor Gary’s class I thought, what is this all about. But when I got to Alpha (2nd stage of our year-long Spiritual Recovery Program) everything fell into place. Everything he said made sense. The Bible made more sense to me which made it easier to apply to my everyday life. Soon Mr. Avolio and my counselors gave me the confidence to do it. (finish the program)”

People started saying, “Ike, you would be a really good peer advocate. Matt Brown, the Education and Workforce Development Manager, went the extra yard for me, he made sure that I got with the right people. Matt helped me with my resume. Brett helped me with everything that I needed on the computer. Soon, I started the classes and was number one in the class. 4 interviews the first week, 3 job offers in 2 weeks. And I chose Johns Hopkins, Thanks Matt and Brett. As a Peer Advocate, my job is to help you help yourself. I will advocate for you. I’ve been there and I know exactly what you are going through. You can do it, I did it.”

“When I was younger I thought I was going to be a basketball player, but when life took its toll, I didn’t care. Life is not easy, but life is a truly precious thing, I have had some dark days, but I’m making up for it now – waking up seeing the sunrise and going to bed knowing I did the best that I can do.” Ike believes.

Finally Ike says, “It’s hard to put into words how grateful I am to the staff, this place gave my life purpose, and I would not have been able to do it without them. HUM made a difference in my life.”