Jon is Planning for the Future Thanks to You! 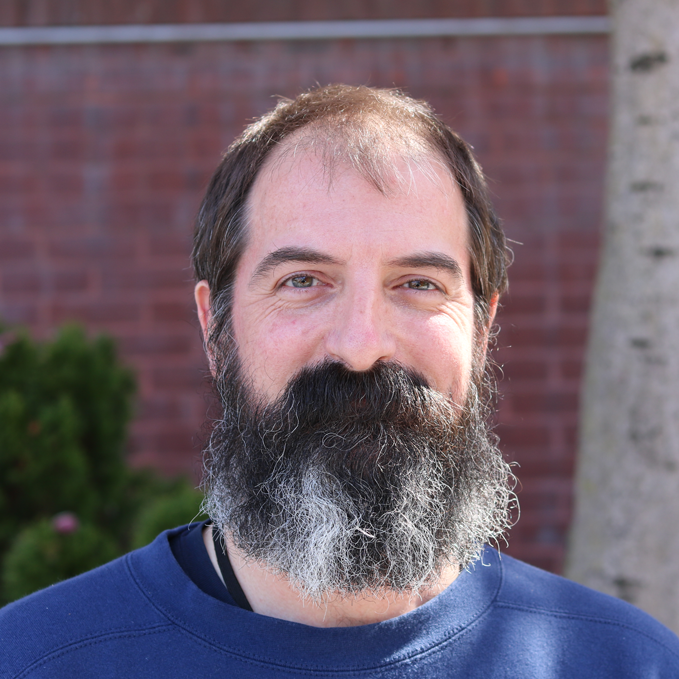 Jonathan, age 45, was born in Miami, Florida, and raised in Severna Park, Maryland. He spent his formative years with his father. “I love him, but a lot of things were kept behind the scenes. And I watched a man that I respected my whole life, completely deconstruct through drinking. In 1997 he hit a big wall and sobered up. His life completely turned around,” recalls Jonathan. “Because of this, I have always been interested in the dynamic of parental role models. I needed to know these things.”
“I graduated high school and got accepted into schools with scholarship offers. In an act of hatred, I took the educational path off the table. My father thought that I did not want to go to college, but I did not go because I hated my father. The flood gates of addiction completely opened for me when I turned 21. I remember buying my first beer and drinking by myself. At that point, I knew it was a bad idea. I got into the restaurant business and that environment became gas on the fire of my addiction. For ten years, I wanted to go back to school and try and repair my relationship with my dad.”
“I developed anger issues that resulted into borderline rage. One day, I came to work drunk, got into an argument with my manager, and got fired. I would be allowed to come back to work if I sobered up. The next day I went to my first Alcoholics Anonymous (AA) meeting and it just hit the right spot. Soon after I started going to meetings, my friend hired me to work at his restaurant. The new job brought me back to Severna Park and the bus route that I would take drove right by Anne Arundel Community College (AACC). To me that was a huge sign. So, after ten years, I finally ended up going back to school. I was sober. I was going to AA meetings. I had a good sponsor. I had a good place to live. I developed a genuine enthusiasm for academia and wanting to succeed.”
“I would graduate AACC, then the University of Maryland with a degree in English language and literature. Being sober made it all possible. But, one night I decided to celebrate and celebrating became drinking. Even though I finally fulfilled what I dreamed of doing, I left college in a self-induced black cloud. I ruined the experience. My girlfriend since childhood told me that she ‘loved me but, could not watch me do this to myself again,’ and left me.”
Jonathan would spend the next few years bouncing from job to job, and hotel to hotel. “I celebrated my 43rd birthday in Portland, Maine. I was killing myself drinking and could not grasp the thought of my dad seeing my body on a slab. I called my father and told him that I was scared and could not live like this any longer. I got on a train the next day and came home. When I got there, my stepmother informed me that they knew about my problems and would like to suggest a place for me to go. ‘We would like you to try Helping Up Mission (HUM) in Baltimore.’ “
“I arrived at HUM in March. I had no other choice. But old habits die hard, and I relapsed and was out by October. My anger and rage came back and one of my best friends ended up calling the Sheriff’s office on me. And by that December, I was outside, alone, cold, and frightened. I had hit my ‘rock-bottom.’ “
“God, please help me get out of this! I called my friends at HUM and they told me to ‘just get here.’ I agreed. The next day, waiting for the bus and freezing cold God answered my plea. The bus that I was waiting for was not going to stop. He told me ‘go stand in front of that bus.’ It worked, the bus practically ran over me, but it stopped.”
Jonathan had to spend three weeks in HUM’s Overnight Guest Services (OGS) when he arrived. “Pete Griffin, Assistant Director of Programs, told me to ‘figure some stuff out for myself.’ And John Mister, OGS Treatment Coordinator, told me ‘to just show up, consistently, to prove that I wanted recovery.’ It was a humbling experience, but three weeks later he asked me if ‘I had anything to take care of?’ I said, no, everything is right in front of me. My diligence finally paid off and I was admitted back into the program.”
“The initial ‘Seed Phase’ (45-day blackout) moved quickly. After that was over, I started going out and walking for exercise – on purpose. A passion that I carry to this day. I also appreciated the continuity of knowing what I was doing, having been in the program before. I was held accountable, but there was room for me being able to ask, ‘am I doing the right thing.’ I learned how to let things go. I meditated, prayed, and read. We went on a therapeutic mountain biking trip. Getting on the bike helped me parlay my walking into hiking. I have been training with a 40-pound pack, so that during the next year I can hike the Appalachian Trail from Maine to Georgia.”
“Thinking about what the future may hold, I have a lot more faith in my abilities. I could do a multitude of things. And one of them might have to be sitting still for a while, and I can live with that. I have gratitude for so many people here. HUM is an awesome, beautiful thing.”