Because of you, Kedrick is being formed, filled, and purposed. 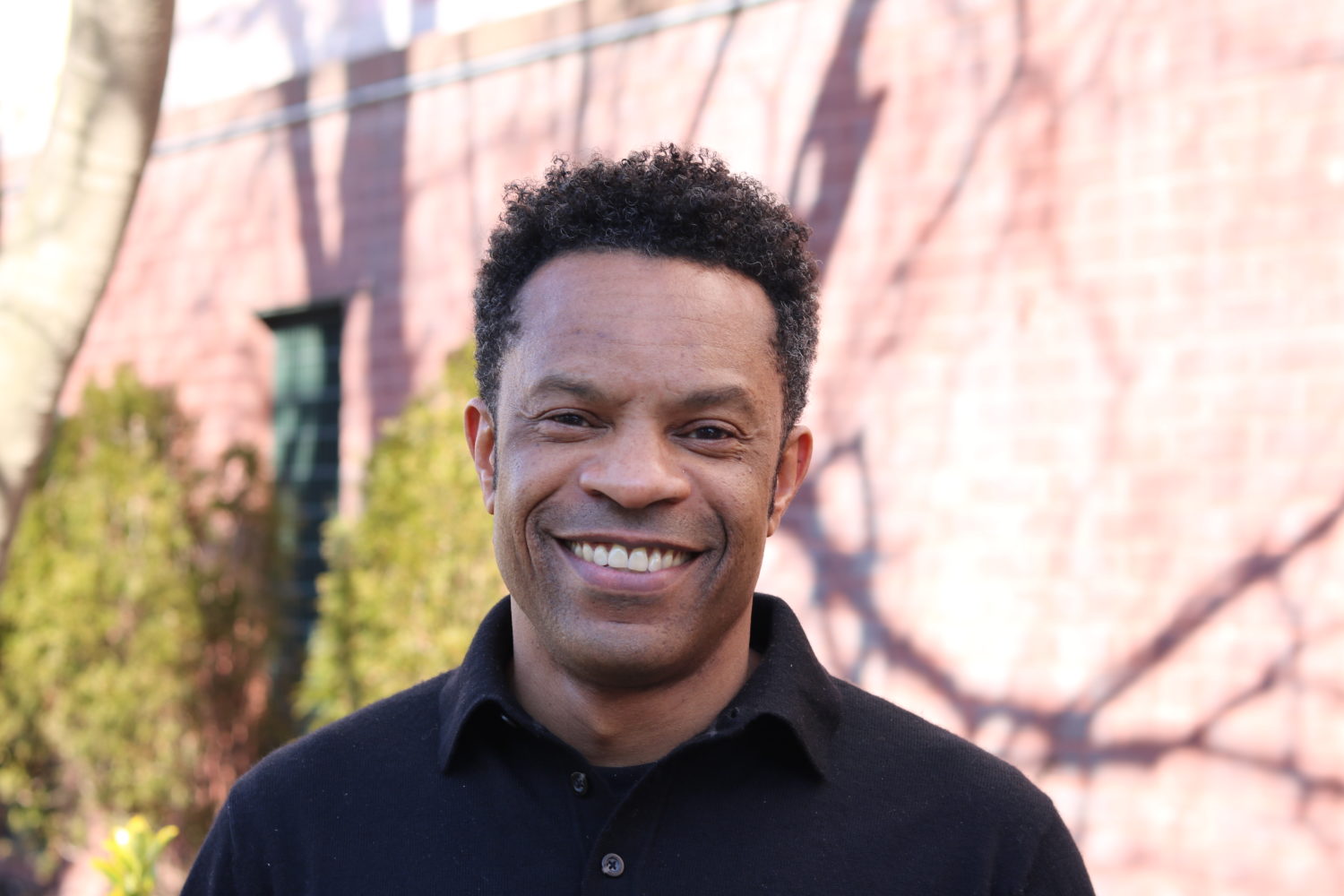 Kedrick, 51, born and raised in the Mount Washington neighborhood of Baltimore, MD. Although he was raised by two working parents who both retired from the State, his mother would often tell him that “we are poor compared to our neighbors”. Her intent was to keep Kedrick humble, but her comments instilled a sense of inadequacy that Kedrick fought hard to overcome.

Kedrick’s life was fairly comfortable, with plenty of opportunities. His mother made efforts to expose him to culture, while his dad tutored him in math and reading. At age 13 his parents divorced. His father’s drinking and violence toward his mother crumbled his family, and were the basis of other childhood traumas that led to Kedrick’s own drinking. “I drank to escape,” he recalls.

Kedricks found solace in the presence of his oldest sister Barbara. “She was a true big sister and a huge asset, I always wanted to be with her”. Just like his mother, Barbara fell victim to an abusive relationship, and was murdered while Kedrick was in his freshman year of college at West Virginia Wesleyan. Reeling from the loss, Kedrick thought that a change of location might improve his circumstances. He transferred to the University of New Haven.

“I drank alone, and I drank for the effect.”

Uprooted and grieving, Kedrick’s drinking took a turn for the worse. “I began drinking to fall asleep and numb my loss,” he says, “I drank alone, and I drank for the effect.”  He began to recognize his addiction manifesting itself in him as it had his father before him. Kedrick started going to Al-Anon to seek help, deflecting the admission of his problem. At age 22, Kedrick eventually made it to his first Alcoholics Anonymous meeting.

“I was a functioning alcoholic,” he remembers. Kedrick received his degree in Creative Writing at Vermont College, and he believed it was the beginning of a new chapter. “School was a means for ‘everything to be ok’, ‘I’ll be fine, I won’t drink anymore. I won’t be an alcoholic. I won’t feel less than.”

After finishing his degree he immediately entered an International Journalism Master’s Degree Program at City, University of London.

“The degrees didn’t fix me,” he reflects, “I still felt incomplete and empty. I always sought God, but I came up short. I moved a lot, to escape, to reinvent myself. Changing places meant always starting over, often times failing.”

In 2018 Kedrick would drink alone while listening to Christian music. He stopped socializing for the most part, and finally came to the revelation that he was tired of his struggle. He quit his job, called his family (who were unaware of his relapse), and checked himself into Johns Hopkins Bayview Medical Center for detox. While in Bayview, a counselor suggested another program for him to begin his recovery. “I was ready to leave and seek a Christian program, at first I called Salvation Army, but I kept hearing good stories about Helping Up Mission (HUM).”

Something deeper inside me said give HUM a try

Kedrick felt, “A year long program surrounded by so many people did not seem appealing, but something deeper inside me said give HUM a try.”

Today Kedrick celebrates 8 months of sobriety at HUM, and he feels acceptance and adjusted to life on life’s terms. He says that, “a lack of acceptance, patience, and tolerance was my downfall”, and “the staff of the Helping Up Mission has been a blessing, by helping me realize my true potential. It’s not all about me, It’s bigger than me, It’s a collective and they’re there to help me, so I must make the effort to help another.”

Before HUM, Kedrick’s writing was published in two Maryland newspapers, as well as in West Virginia, and London. He also held editor and columnist jobs in regional newspapers. While at HUM, Kedrick has used his writing skills to benefit the Inspiring Hope Campaign Newsletter for the Women’s and Children’s center.   Kedrick is the Editor in Chief  of our very own HUM Gazette — A newspaper by and for our HUM clients. Kedrick muses, “Seeing other guys get excited, and interested in writing… I enjoy the thrill that they receive when they see their names in print. It’s one of the ways that I give back.”

Today Kedrick has a homegroup, a sponsor, a home-church — The Carpenter’s House of Baltimore, where he is the Assistant Editor of their newsletter; and he is working the 12 steps of AA. Remembering what his mother instilled in him about monetary wealth, Kedrick’s favorite verse is:

19 “Do not store up for yourselves treasures on earth, where moths and vermin destroy, and where thieves break in and steal.  20 But store up for yourselves treasures in heaven, where moths and vermin do not destroy, and where thieves do not break in and steal. 21 For where your treasure is, there your heart will be also.