Thanks to You Frank has Tears of Joy. 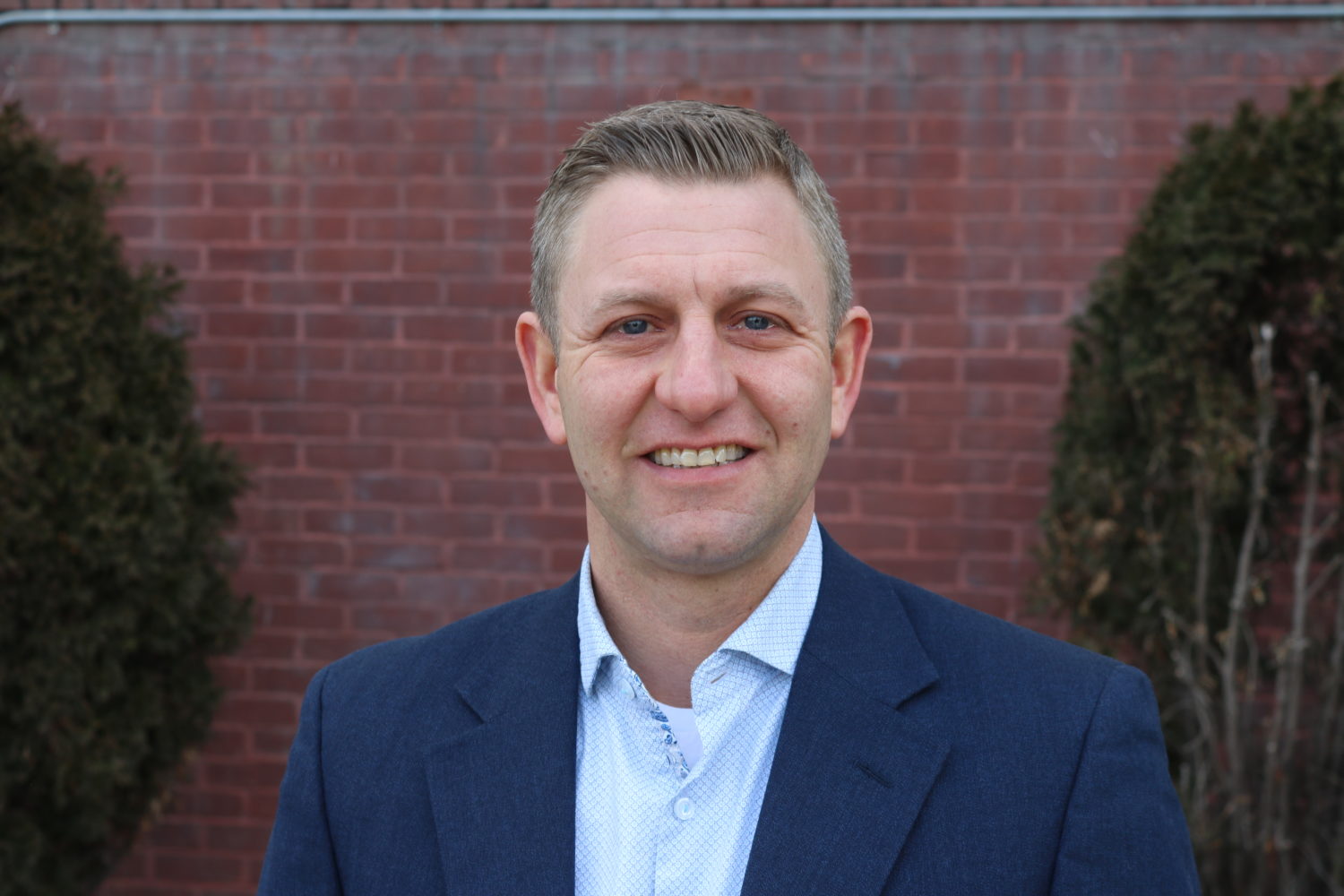 Frank, 39, was born and raised in the Towson area of Baltimore, Maryland. He grew up in a loving Catholic family that provided him with everything that he needed. A talented soccer player, Frank eventually joined the Maryland Olympic Team. “I thought that I had everything,” he says.

At the age of ten, Frank was offered his first drink. An older family friend brought him a six-pack to help celebrate New Year’s Eve. “She was like an older sister to me, and I brought the beers up to my room and drank them alone. I immediately liked the feeling,” he remembers. This early introduction to alcohol led him to begin drinking regularly, and he even started drinking at school. Frank would sneak a couple of beers during his middle school dances, and noticed that the beers no longer affected him. His school drinking progressed. During his freshman year at Calvert Hall, Frank brought a water bottle filled with alcohol to a dance, which led to suspension. It was his first time getting in trouble for drinking.

To Frank, drinking was a way to fit in at first. ”I really enjoyed the feeling that alcohol gave me. It was my solution for social anxiety and any pain that I was going through.” As much as Frank believed that alcohol helped him socially, it had the opposite effect in reality. Soon he was drinking by himself in his room.

Having developed from such a young age, Frank’s addiction began to interfere with his life. Frank received his first DUI before beginning his freshman year at Essex Community College. He received his second DUI one week later, and a third before the end of the year. His drinking was starting to affect his ability to play soccer, which was stressful for him.

In 1998, Frank’s family recognized his continuously growing problem, and he attended his first recovery program. Soon he met a girl who was also in recovery, at the recovery house he managed in Frederick, MD. The relationship progressed quickly, and the newly sober couple got married shortly after she got pregnant. “I was young and started drinking again. I couldn’t stay stopped. My life was unmanageable. We had a second child and the marriage soon crumbled into an unhealthy relationship,” Frank remembers. Due to his drinking, Frank lost his job in the Steamfitters Union and moved back to Baltimore.

In 2017, Frank was sick and tired of being sick and tired. “I tried every way to get my life back on track—my behaviors, jobs, and relationships. I knew that my friend from Calvert Hall, Matthew Joseph, was working at Helping Up as HUM Treatment Coordinator, and I talked to him about coming in. Three times I walked through the door. The first time, I wasn’t ready; the second time, I needed detox; and finally on the third time they let me in. It was hard coming through the doors. I wasn’t proud to be a HUM guy.”

In December, 2018, Frank graduated our one-year Spiritual Recovery Program and now accepts life on life’s terms. “HUM has transformed my life and changed who I am today. I’m a different person, and I enjoy helping the men through career development, applying for jobs, and taking assessment tests. I like showing them that they can take the worst possible things in their lives and turn them into assets.” Frank started taking Peer Recovery Coach classes and also graduated from the Community College of Baltimore County with his Associate’s Degree. Soon he will attend The University of Baltimore to pursue a degree in Business Management. He plans on staying active in the substance abuse recovery field.

”I’ve become mentally, physically, and spiritually better at HUM, and being here has given me the time to recover. I grew up Catholic, and the presence of God here at HUM is everywhere. God is back in my life, I can feel Him. Here, God works through so many people and I thank Him for bringing tears to my eyes. Tears of Joy.”

Thanks to You Frank has Tears of Joy.

“I like showing people that they can take the worst possible things in their lives and turn them into assets.”