Kirk is enrolled in seminary and training for a half-marathon 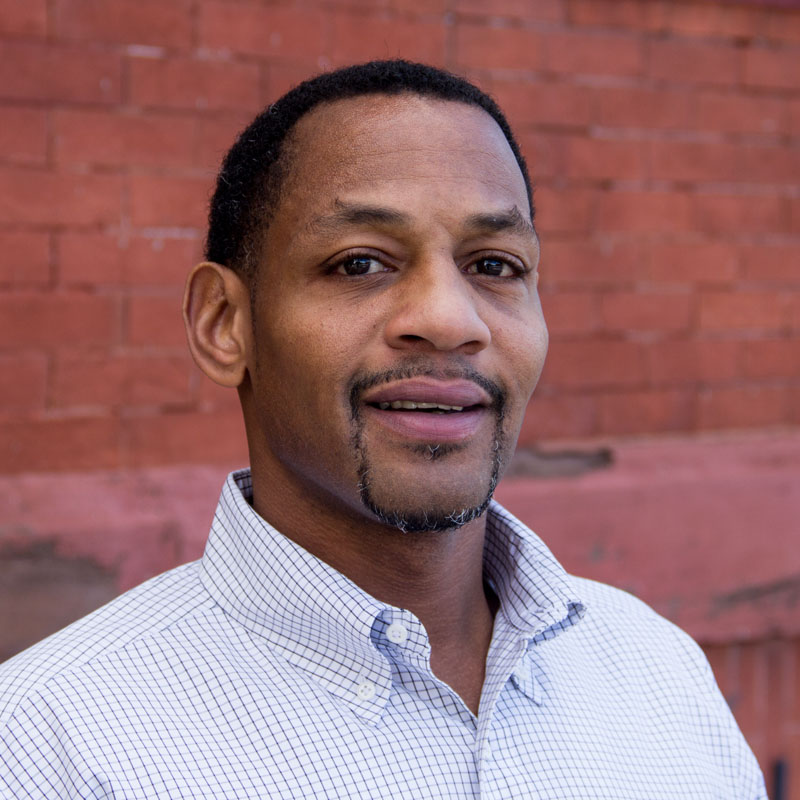 Kirk Wise grew up in Jessup, MD. “Music has always been a part of my life,” says Kirk. “I was 5 years old when I first sang up front in church. Church was an integral part of my childhood. I brought everyone to church with me when I was in high school.

“During my sophomore year of high school, my older brother and some of his friends took me out to celebrate after one of my football games and introduced me to alcohol. I only drank socially at first.

“At the end of my senior year, I had a football injury. Although I received scholarship opportunities, they were limited compared to what they would have been had I not been injured. I went to Frostburg State.

“My injury took a big toll on me emotionally. By the end of the first semester, I started getting into physical altercations and became aggressive in practice. Things escalated and I didn’t see a future there. I went home and enrolled in classes at Howard Community College.

“The doctor had been prescribing me narcotics because of my football injury.  When I was introduced to heroin, I realized that it took the pain away. It took away my feeling of being worthless and down on myself because of football and the injury.  I became dependent on heroin but was still able to go to classes at first.

“At the age of 21, I realized I had an addiction problem. I entered into a methadone maintenance program. I stopped going to school but was working. I was in and out of rehab programs.

“In 2005, at the age of 30, I married my wife, Delisha. She knew about my addiction but did not know the extent to which I was struggling. My addiction progressed into a daily thing and I wound up in Montgomery General Hospital in 2009.  They referred me to Helping Up Mission.  I stayed at HUM for 3 or 4 months and did well. When I left the Mission, I was clean. I felt like I needed to go back home and get back to work to support my wife and our four children.

“My drinking picked up much faster this time.  Every morning, the first thing I did was drink.  I got to the point where I was drinking up to a gallon of vodka a day.

“In 2012, I lost my grandparents back to back and my brother died in 2013 of a heart attack.  Things got very bad as I mourned for them.  My relationship with my wife was strained and I lost my job.

“I was hospitalized four times within six months. My wife and the nurses told me I needed to come back to HUM.

“I was relieved to be back at the Mission – it felt like a big weight had been lifted off of me.  I realized in that moment that I needed to surrender and admit that I didn’t know how to live successfully.  I had to get my pride out of the way and humble myself.  I was finally at the point were I could receive help.

“I’m a member of HUM’s running team through Back on My Feet (BOMF).  Running with the team is a great way to start the morning and the day.

“Running takes away my fears, doubts, stress and anger.  It makes me feel confident and it builds my self-esteem.  BOMF members encourage me and it’s a pleasure to be with people who truly care.

“Running long distances is all new for me.  I’m registered to run the half marathon with Team HUM at the Baltimore Running Festival on October 17th.  I’m currently in training and very excited for it!

“Not long after arriving at HUM, I got plugged into the choir. I’d been hesitant to jump back in. I prayed about it and realized my singing is a gift to be used for God’s glory. The choir welcomed me with open arms. I felt accepted and released the guilt and shame of my previous recovery attempts.  In that community, I had people around me who wanted me to succeed. I got to sing at the Mission’s annual Graduation Banquet this past April. It was cool to be able to embrace both my music and recovery together.

“My relationship with my wife and kids is getting much better.  I can see the damage that my years of addiction have caused to my family.  I can see what needs to be done for my family and I am prepared to do it.

“I am currently working as a music intern at HUM. I direct the choir and help with the band and setting up the equipment for the weekly chapel service.  It gives me peace to be able to do something I love and see it bless other people.

“I just started attending seminary to get theological training. After I graduate from the Mission in November, I want to be used by God in ministry to help build His Kingdom here on earth.”