You Provided the Help that Larry Desperately Needed 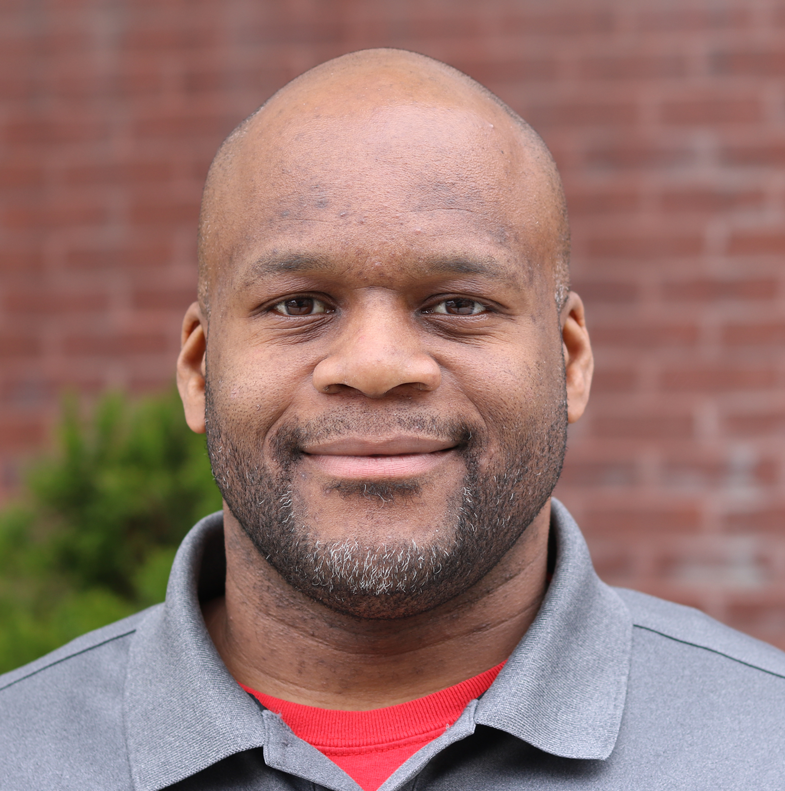 “When we were beaten, we became willing”

Larry, 38, was born in Germany to a military family. As a hyperactive child, he battled concentration issues that resulted in a lack of learning or desire to sit in a classroom. His family moved several times, and by junior high, he found himself being molested by an older girl in his neighborhood. “I was being taken advantage of by a neighborhood girl. I was 13, and she was 17 years old. This went on for about a year and now I realize that the experience messed me up and my perception of what women are like and relationships in general.” Amidst the situation’s confusion, Larry thought the girl might be his girlfriend, but the abuser saw things differently. “At the time I wanted her to be my girlfriend, and she said, ‘no.’ The rejection hit me hard. My heart was hurt,” remembers Larry.

Soon after the sexual abuse, drugs and alcohol would find their way into Larry’s life as he searched to be socially accepted. “At first, I would smoke a joint with a friend, and that is how it started.” His desire to be cool would then result in buying a large amount of marijuana. “I ended up getting caught, just wanting to be a part of the crowd. I thought that I learned my lesson and did not mess with drugs again until two years later, when we moved to Tennessee. “

“I was a big guy. On my first day of school, everyone wanted me to play football. They wanted ME to be a part of something. So, I started playing with the team, and we thought that we were men. This was when my drinking started. At first, we drank after a game, and then we would drink after an exam. Soon we were drinking every night. “

“I began meeting rougher crowds, rougher groups of people. Some girls were involved and introduced me to cocaine, which just opened the door for my addictions. And soon, trying to please others and make them happy – I started using cocaine regularly.”

“My mom had a rule, ‘if you do not go to church, you are not going to live under my roof.’ I ended up missing a few services, and she put me out.” With nowhere else to go, Larry moved in with a local drug dealer. “During my stay, he was robbed a couple of times, and I felt like I had to help him out. We decided to find the guy that robbed him and get back his stuff. Armed with a gun, we found his stolen property and left. Soon after that, the police found us and took me to jail. I ended up spending three and a half years in prison.”

“When I got out of prison, I got into a toxic relationship. I got a job and an apartment, and we moved in together. And my powdered cocaine habit transitioned to crack cocaine. And after two years, it progressed to a full-blown addiction. I needed it. I had to have it.”

Larry would spend the next ten years getting high, getting evicted, and moving from state to state. In 2016, he would complete his first 30-day sobriety program but got high two weeks later. After more programs and eventual evictions, Larry finally hit rock bottom. In July of 2019, he walked through the doors of Helping Up Mission (HUM).

“The information that HUM provides helped me realize that it is okay to make mistakes. To quote Narcotics Anonymous, ‘When we were beaten, we became willing.’ HUM helped me learn how to take

suggestions. And there are people here who are living fulfilling lives with substantial amounts of clean time. Many of the former graduates come back and tell their stories.”

Larry has also been able to deal with the sexual molestation that scarred his early childhood. “When Mike Rallo [Director of Spiritual Life] discussed similar problems in class, I started relating to all the times that I had gotten clean only to relapse, due to past relationships. HUM taught me to love myself to the point where I am not looking for others to think that I am cool.”

“I still struggle with people-pleasing behavior. When it comes to doing what is right, I now know what is right and what is wrong. I have messed up a lot in my past, but my family is slowly coming around. They want to see substantial, long-term change in me. I know the key for me is better decision making.”

“There are guys in my Celebrate Recovery Group, Tyrell, Brett, and Ramon, and we have a bond because we have suffered through the same things and share it. And when one brother shares, it enables me to take off my mask and speak honestly. And they helped me in my recovery because I cannot do it on my own.”

Today, Larry is attending Baltimore City Community College and pursuing a degree in Behavioral Science, hoping to help others as HUM has helped him. “Nobody is immune to the trials and tribulations of life. Everybody is going to make mistakes. If you need help, it is okay to ask for it. I am grateful to HUM, helping me understand that recovery is a process without an expiration date.”

We are now able to welcome some volunteers and select visitors back on campus. Click the link to learn more.Learn More