Because of you Manny has been given a second chance 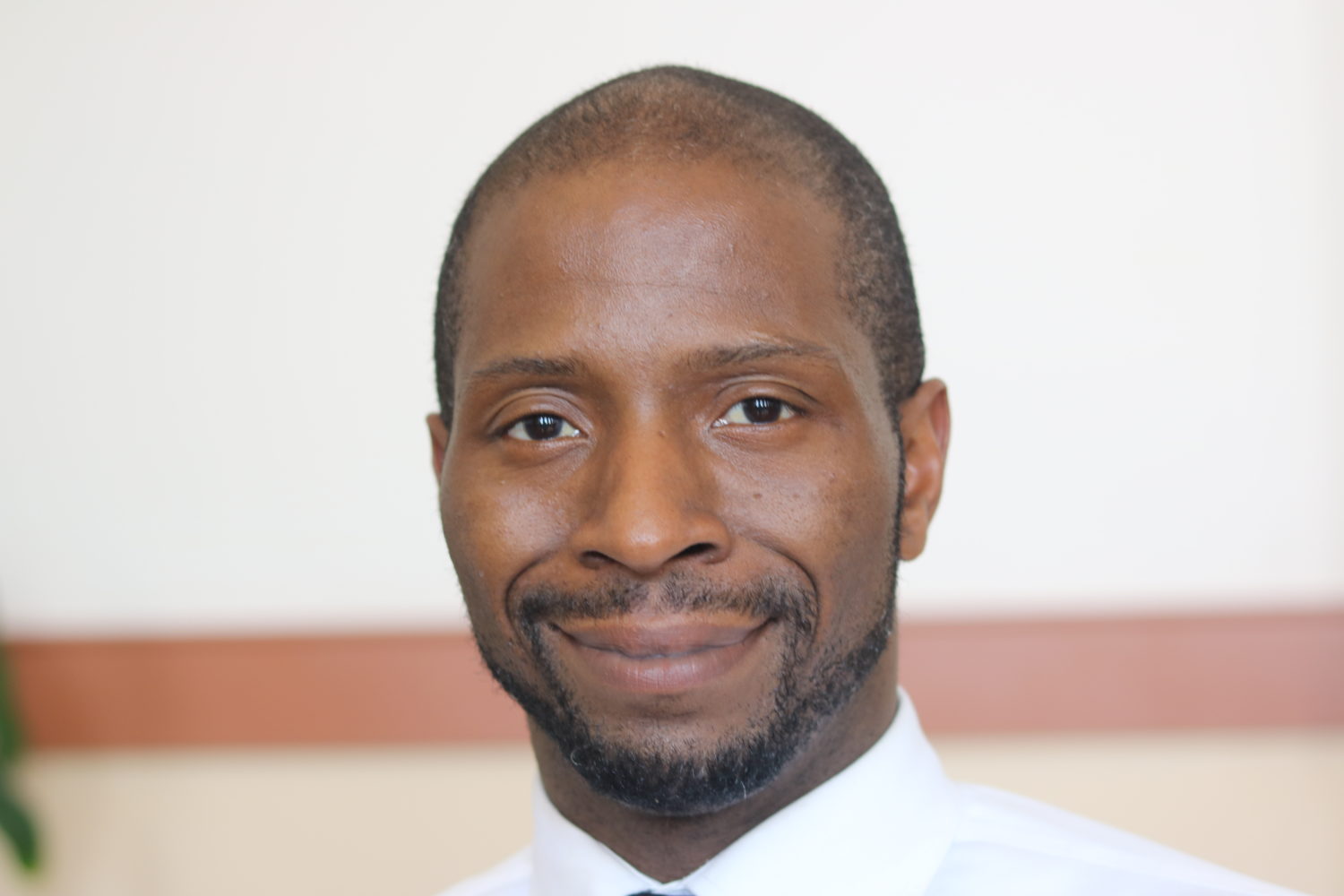 Family values were extremely important in Manny’s upbringing. His mother is from Manning, South Carolina, and she made sure that he and his five siblings maintained “old country” values. Manny’s mother was a hard worker and expected nothing less from her children. The second child in the family, , Manny and his older sibling had a close look at their mother’s work ethic.

Even when his mother would do housework, “She would always give us something to do, like clothes of our own to wash,” Manny says. “Once we were sitting on the front porch, my siblings and I, and we had buckets scrubbing our own clothes.” Manny remembers that each of his siblings were given a white shirt, a pair of socks, and underwear. “As I got older, I realized that my mother was inside doing loads of laundry, cleaning up, and cooking dinner all at the same time.”

Manny grew up in the Fairfield area of Baltimore, near Brooklyn. Family outings and gatherings were a weekly event, especially on Sundays at Southern Baptist Church.

Manny’s mother became a reverend three years ago, but has been an ordained minister for 17 years. “Church was the key to our family, and sticking together instilled a strong sense of responsibility in us all,” says Manny, “looking out for each other and preserving the family institution was important.”

Addiction has no respect for family values. It does not discriminate no matter your race, age, sex, or socioeconomic status. “I went straight from being a teenager to using drugs, “ Manny says. Manny’s mother was cleaning his room one day, with an ulterior inspection motive, and she hit the jackpot. Her suspicions were confirmed when she found drugs. “She asked me when I came home: What is this?”, as she stretched her hand out toward him holding the small clear bag. She had found powder cocaine. “Well, what is this?” she exclaimed. Manny’s only response was, “Why were you in my room?” Manny’s mother explained that she couldn’t have drugs in her home, and especially not around her younger children. Manny had to make a choice.

Manny remembers, “She was like, well, you’ve got to choose the drugs or your family.” Manny chose drugs, which would see him abandon his family, lose his job, and become homeless. Manny’s homelessness lasted for seven years. At first, he stayed with friends, but “couchsurfing” was his least favorite. “I don’t like to feel as though I’m asking anyone for anything and I wanted to maintain this image of a self sufficient man,” Manny says. He preferred to stay in an abandoned Baltimore City school, or in abandoned houses.

”I even stayed under the Charles Street bridge, because it was right near Penn Station. I found a way that I could get around the fence when no one was looking. I would get down there and daydream while looking at the cars pass on 83,” Manny states. Those seven years were the longest seven years in his life, but at age 25 Manny returned home and began his road to recovery.

A month into his sobriety Manny returned to church. With his mother and God at his side, Manny’s faith grew and he prospered spiritually, personally, and professionally. But addiction is a cunning, baffling, and powerful disease. Manny’s 17 years in recovery culminated with a relapse. Manny disappeared again. This time, thanks to the Grace of God, for only three days. He stopped contacting his family, and began demolishing his rebuilt relationships. “My phone kept ringing and receiving text messages, but I never responded,” Manny remembers.

Getting to the Helping Up Mission (HUM) was a relatively easy process. Manny finally mustered up enough nerve to return home after family, friends, and church family put enough pressure on him. He spent a week in solitude with his family members, getting honest with himself and his family. After that week of soul searching, Manny put on his best suit and walked through the doors of HUM. His pastor at the time had made donations here and suggested it to Manny as a place for him. It worked. Manny graduated from the one year Spiritual Recovery Program on February 15, 2019. He is also the Spiritual Life Intern at HUM.

The HUM has helped Manny combat his shyness and people pleasing tendencies. The “inside work” as he likes to refer to it. “That part of me that connected to God was missing, because even though I was in church, you know, the church wasn’t in me,” Manny expressed, “My spiritual life is now back on track and I’m actually looking into Human Services. HUM has given me so many opportunities. The sky is the limit, I would tell to any man that walks through these doors.”

Because of you Manny has been given a second chance to get it right.

Your generous contributions have enabled him to pursue schooling and professional training opportunities and he gets to live amongst men flourishing in their new-found spirituality.

“That part of me that connected to God was missing.”