Thanks to you, Paul has found a new family 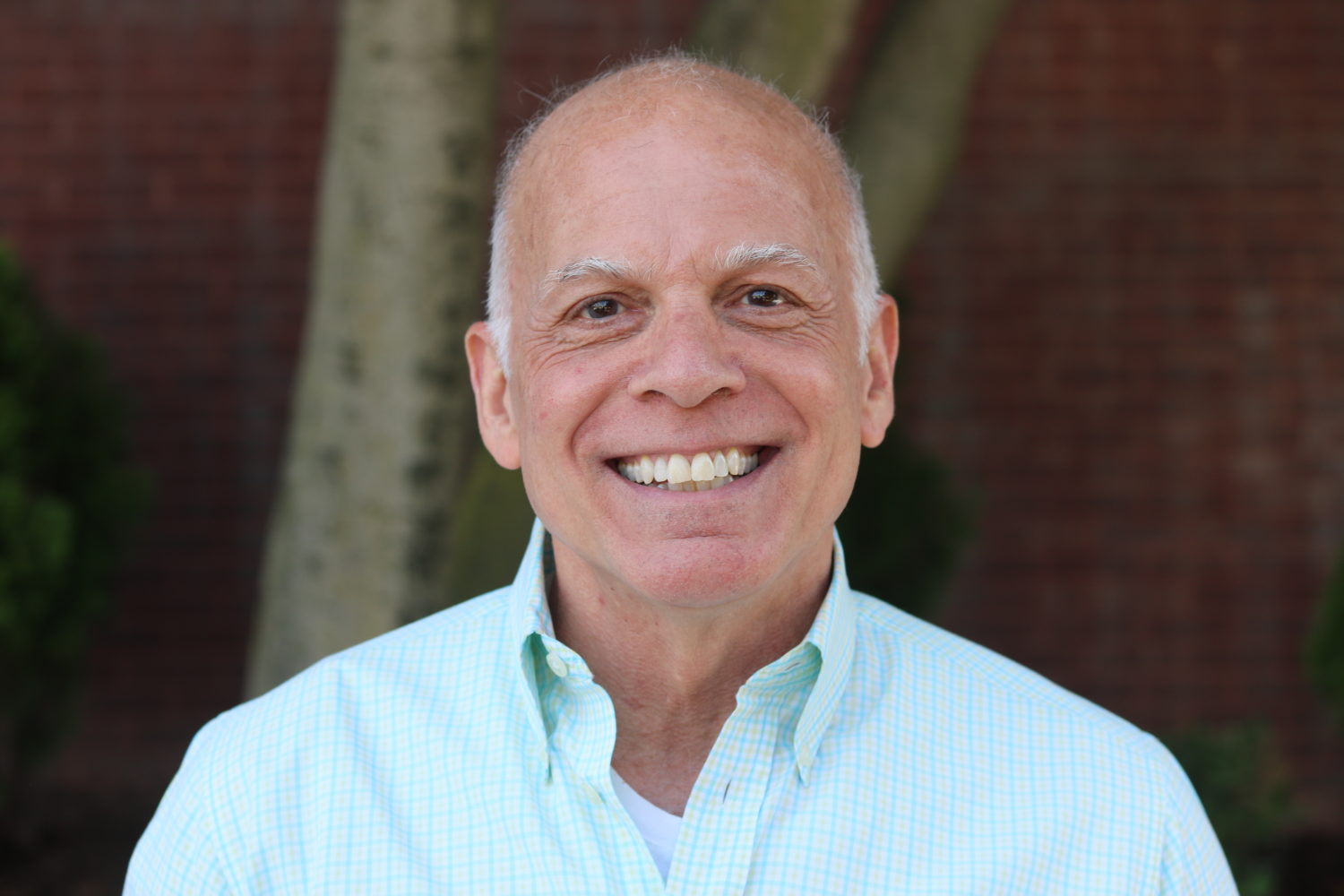 Paul P, 61, was born in Baltimore City. He was the youngest of four boys, raised in a family that liked to drink. “I remember my mother constantly, albeit gently, reminding my father to please not drink a lot. And my dad would say “sure honey, I promise that I won’t.” By age 7, in order to be a part of the family, Paul learned to mix cocktails and sooned crafted Harvey Wallbangers for the men and Whiskey Sours for the women. “I had no desire to drink, I just wanted to have fun and fit in. This was my family’s way of life, they loved to drink.”

“I withheld drinking right up to the legal age of 18, when at my high school graduation I drank to celebrate becoming an adult. I remember drinking beer and at some point I switched to Southern Comfort.” Paul’s first and overzealous experience with alcohol led to vomiting profusely throughout the night. It  was enough for Paul to experience the negative effects of drinking, and he quit the next day. He stayed sober until he turned 35.

After graduating from Towson University, Paul moved to New York City to pursue a career in theatre, his passion. After a successful period in show business, he joined the corporate world as a telecommunications trainer. Although he found happiness and success, Paul was not prepared for a looming trauma that would launch him toward alcoholism.

On the morning of September 11, 2001, Paul was on his way to a business meeting at the World Trade Center. He had just boarded a subway train at Grand Central Station when the first plane hit the North Tower. In that moment, while in the subway, everything stopped. “I was stuck and terrorized.”  The events of 9/11 traumatized him so irreparably that he packed up and moved to Atlanta, where he began drinking heavily in isolation.

“I kept a pantry stacked with empty wine and vodka bottles from floor to ceiling. I was so ashamed of my drinking and the quantity of bottles, that on recycling days I would disperse them evenly throughout my neighborhood trash bins. And yet, a highly functioning alcoholic, I was able to work and maintain my daily schedule.”

“Around this time I became increasingly involved in ministry at St. Mark United Methodist Church in Atlanta. I reconnected with my theatrical inner spirit by writing, directing, choreographing, and acting in their drama ministry.” In 2017, Paul’s overindulgent drinking caught up with him. The church’s Pastor recognized his struggles with alcohol and alerted Paul’s brother David to the fact thatPaul needed help.  The family that Paul tried so hard to fit into immediately sprung into action and offered an intervention. They got him onto a flight to Baltimore and when he arrived they witnessed how bad his addiction had become. Paul couldn’t walk. The tremors from his new withdrawal rendered his legs useless and he had to be brought to the car via a wheelchair.  Paul was broken.

Upon returning to Maryland, Paul was admitted to a thirty day program at the National Institute of Health in Bethesda (NIH).  “This was physical recovery, I could walk again. Immediately upon discharge from NIH, my brother brought me to Helping Up Mission (HUM). After the intake process, David kept asking if I was going to be OK? And I said,” I’m going to be fine, this is good, I am where I need to be.”

During his first Friday chapel, (which is open to the public at 1:30pm) Paul heard our HUM Choir and Band perform for the first time and immediately asked “Miss Kim” (HUM Board Member and Choir Director Kim Lewis) to join. Once again, Paul found where he needed to be.

For the first six months of his one-year Spiritual Recovery Program, Paul traveled with the Choir all over the Greater Baltimore Area to sing at churches and community events. Engaging with other people through an activity he loves enabled Paul to feel accepted within his community.

After his blackout period (45 days of limited communication) ended, Paul became heavily involved in another community– Alcoholics Anonymous. “I got a home group at Canton Beginners; where I am now the secretary, got a sponsor, and started doing the 12 Steps.  I also started attending and participating in institutional commitments. Going out into the surrounding areas and meeting like-minded people, struggling with their own addictions where they are. I enjoy the camaraderie.”

Paul’s Work Therapy Assignments included work in the Philanthropy office, where he developed his interpersonal skills with donors. His new role as Graduate Library Intern enables him to give back to the men we serve.  “I work closely with Miss Betty, the library volunteer administrator, to coordinate and develop the book orders. But the most satisfying aspect of my job is helping the men use the computer, many for the first time! I’m just giving back to the place that saved my life.”

Currently, Paul is performing again with the Baltimore Men’s Chorus, where he recently directed and choreographed a cabaret at Spotlighters Theatre downtown. He is heavily involved at the Gallery Church Baltimore, his home church, working with Lead Pastor Ellis Prince.  Thanks to you, Paul has found a new family.