Thanks to you, Sherman has hope, a renewed faith, and knows that God has a plan for his future 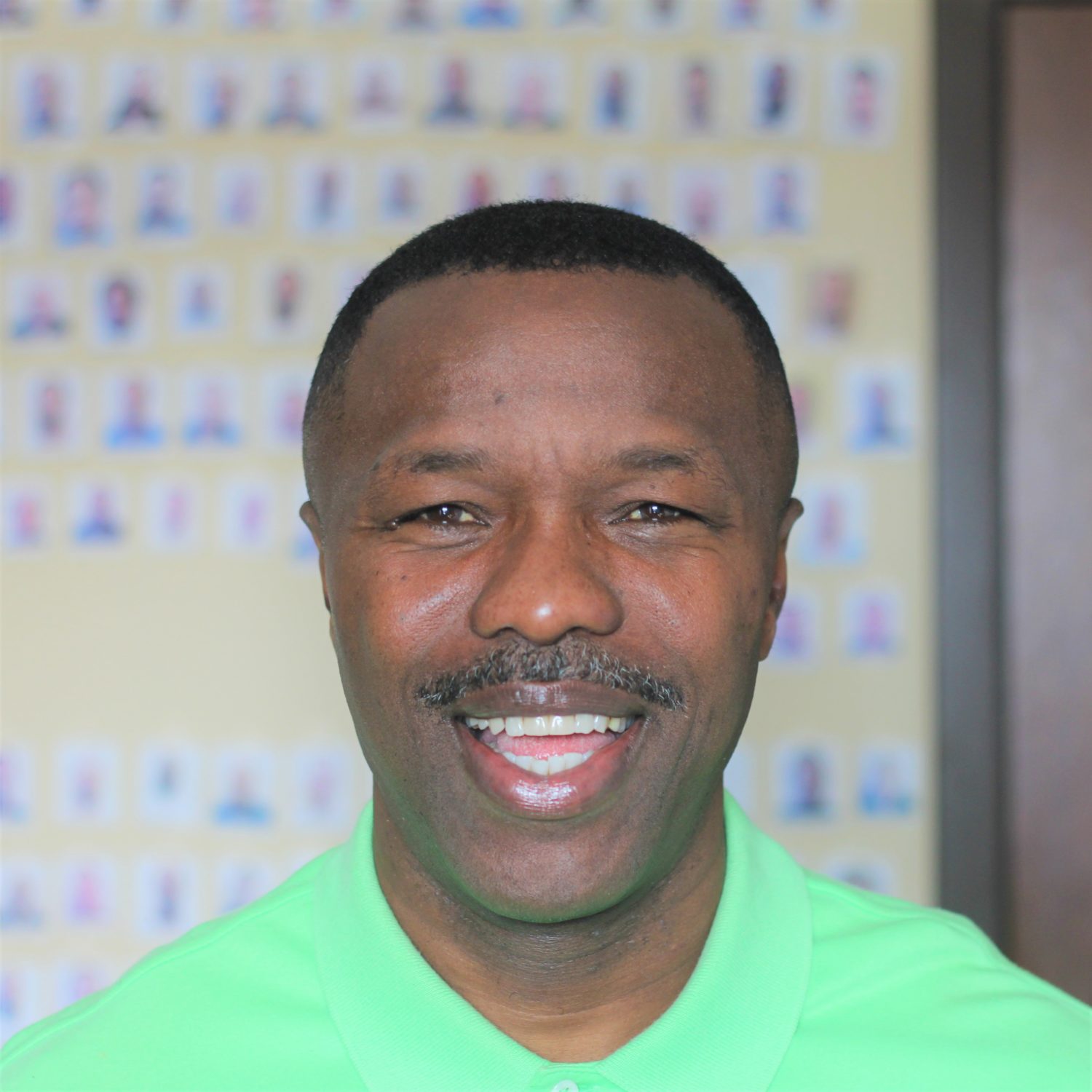 Sherman, 50 years old, has lived most of his life in the Baltimore area. He is the youngest of six children. He grew up in an environment that he describes as “full of chaos and confusion” which included all of his siblings going to prison. “When a young man grows up in that type of environment, what is dysfunctional becomes normal,” Sherman explains.

By the age of twelve, Sherman’s parents separated, and his oldest brother was in prison. So, he started hanging around his uncle who liked to smoke marijuana and drink. It wasn’t long before Sherman began doing the same thing and found it relieved some of the stress that he was experiencing. At about the same time, Sherman’s mother decided she wanted something different for Sherman and started taking him to church.

The excitement and lack of rules at his uncle’s house were too big of a draw for a young man. By the age of 15, Sherman was using cocaine and heroin and partying with his uncle and his friends. As he was enjoying this life, he also noticed that his mother would read the Bible and pray for her children. Sherman explains that two different seeds were being sewn in his life.

For many years, Sherman’s life revolved around getting drugs and using them, though he would go for periods of sobriety. Throughout all of this, there were many ways that Sherman was able to experience God, including through a mentor that led to regular fellowship opportunities.

When Sherman got suspended from his job for his drug use, he realized he needed to get help. “I knew life could be better than I had experienced, so I prayed.” He had heard about HUM from a friend who had been through the program. “When you hear mission you think tin cup standing outside in the soup line,” but Sherman was shocked that HUM was not at all like what he expected. About a week after he came to HUM, Sherman was physically starting to feel better and able to start working on his recovery. He realized that “There’s something that happens when you begin to read the Bible.” He explains that he has experienced a transforming of his mind as he continually spends time learning and studying the Bible.

In addition to enjoying the opportunity to get deeper into God’s word, Sherman was encouraged watching the success of those ahead of him in the program. He shares, “I am going to class and hearing [about] guys getting jobs and seeing guys talk about how they came in the way I came in. [They are talking about] how their life began to get better and how their family members are beginning to accept them again. They are starting to get jobs; they are getting their teeth fixed; they are going back to school.” He realized that good things could happen to him, too. Sherman was beginning to feel hope. He says, “When I looked back, I can see the guys who came in after me. I can see where I came from, but if I looked forward, I can see where I might be able to go if I just hold on.”

Sherman believes that the time at Helping Up Mission has given him an opportunity to take a broader look at how his experiences have molded him, where he is, and where he wants to go. He spent his work therapy cleaning the floors. He also admits that he needed the time at HUM to learn how to relate to and respond to others. He says, “The more I pray, study, and read, I begin to think all the stuff is happening right now to prepare me for something.”

He graduated from HUM in April and is working at Harbor Hospital as a floor tech, but would like to get a job in the medical field, helping others. Sherman knows that God has an eternal purpose and is working all things for his good.

Thanks to you, Sherman has hope, a renewed faith, and knows that God’s has a plan for his future.