You Helped Save Allen’s Life 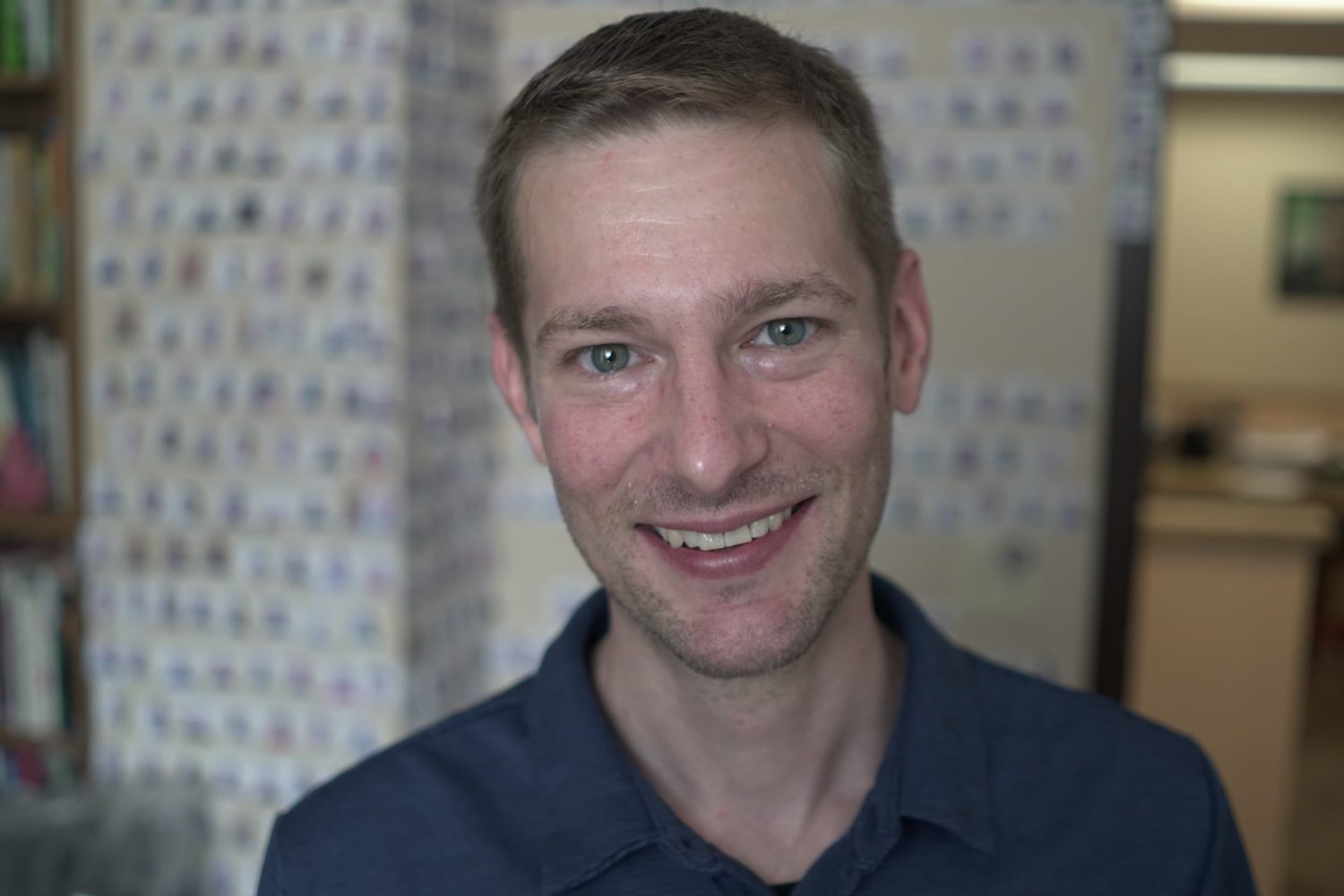 Allen, 39, was born at St. Joseph’s hospital in Towson, Maryland and raised in Edgewood, Maryland.  Allen had a “normal childhood”, playing sports and music.  He had his first drink at age 16 and immediately felt horrible. But that didn’t stop Allen, and he continued to drink for the next 22 years. “I just kept drinking, every day, and did not stop until I was 38.”

He viewed alcohol as a ‘social lubricant.’ “I had always been an introvert, but when I started drinking, I became very extroverted.  With alcohol, I became the opposite of my normal self, and I didn’t care what people thought of me.”

Ten years into Allen’s heavy drinking, he realized that he had a problem. “I always knew that I had become an alcoholic, but I didn’t care.  I enjoyed drinking too much and I was not going to stop. Everything was about drinking. Despite my drinking, I managed to keep jobs, because I had a strong work ethic. But I didn’t want to do anything else, unless it involved alcohol.” At some point, Allen turned toward isolation, “I just wanted to be alone and drink. I didn’t even want to hang out with my wife.”

Allen eventually lost his job, and then started a destructive cycle of drinking and passing out.  “My wife couldn’t bear it anymore. She told me that she was going to leave, but I kept drinking all day, every day. I don’t remember most of the last three months before I came to Helping Up Mission (HUM) in August 2018. It was a three-month blackout of complete inebriation.”

Allen hit “rock bottom” one morning, when he came out of a blackout and felt different.  “These weren’t the normal shakes associated with withdrawal. I could feel it in my legs and in the back of my head.  The alcoholic in me said ‘go to the liquor store.’ I tried, but I was shaking so bad that I couldn’t control the steering wheel. I blacked out again and crashed my car. It was in a ditch completely crushed. I had no injuries, not even a scratch. I woke up on a stretcher and didn’t even know what had happened!”

“I detoxed at a hospital and it was rough. I don’t remember much of my hospital experience, except that people had to help me stand and even use the bathroom. I completed my detox, went home, and after two days I drank again. I knew it was insane. I couldn’t take it anymore, so I came to HUM.”

For a long time, Allen didn’t know the real reason he came to HUM until he was reminded by his mother the day he graduated from our one-year Spiritual Recovery Program (SRP). “My mother suggested that I should thank the two guys that told me about HUM. I had no idea what she was talking about… She then reminded me that two Peer Recovery Specialists at the Upper Chesapeake Medical Hospital in Belair were the reason I made it to HUM.”

When Allen arrived at HUM, his first thoughts were “How do I get out of here and drink?” A few weeks later he heard “a voice” in the back of his head say, “stay here a little while longer.” “Every day, every week that went by, I was a little happier to stay at HUM. And then I realized that I needed to do this for myself. Drinking is not what I want at all. I don’t want to die. And I have to start doing something different to combat this compulsion that I have to drink, and say NO to it.”

One thing that really helped Allen during his year in the SRP was being in a community of 500 men. “We all understand this disease and we all suffer from it. Although we’ve worked hard to manage the problem, the problem is still there. We need to be aware, to control our actions.”

Allen also drew closer to GOD while at HUM.  “I always believed in God, but I never talked to Him like I do now. One night I said to God, ‘if You can help take some of my anxiety away, I will keep my eyes open and look for You.’ After adopting this approach, my anxiety lessened, and I started to sleep like a normal human being. Ever since I started talking to God, things have changed for the better.”

After 15 months at HUM, Allen was ready and to return home with his parents and finish his college degree. “I am excited about the process of going to school and doing something different!”

Allen plans to stay connected to HUM. “HUM gives men the opportunity to change, which I greatly appreciate, because HUM saved my life. I plan on coming back to volunteer and do whatever I can to help. I want to still be a part of this program, because this place means a lot to people that have nowhere else to go for help.”