Valeriy can be a Father Again 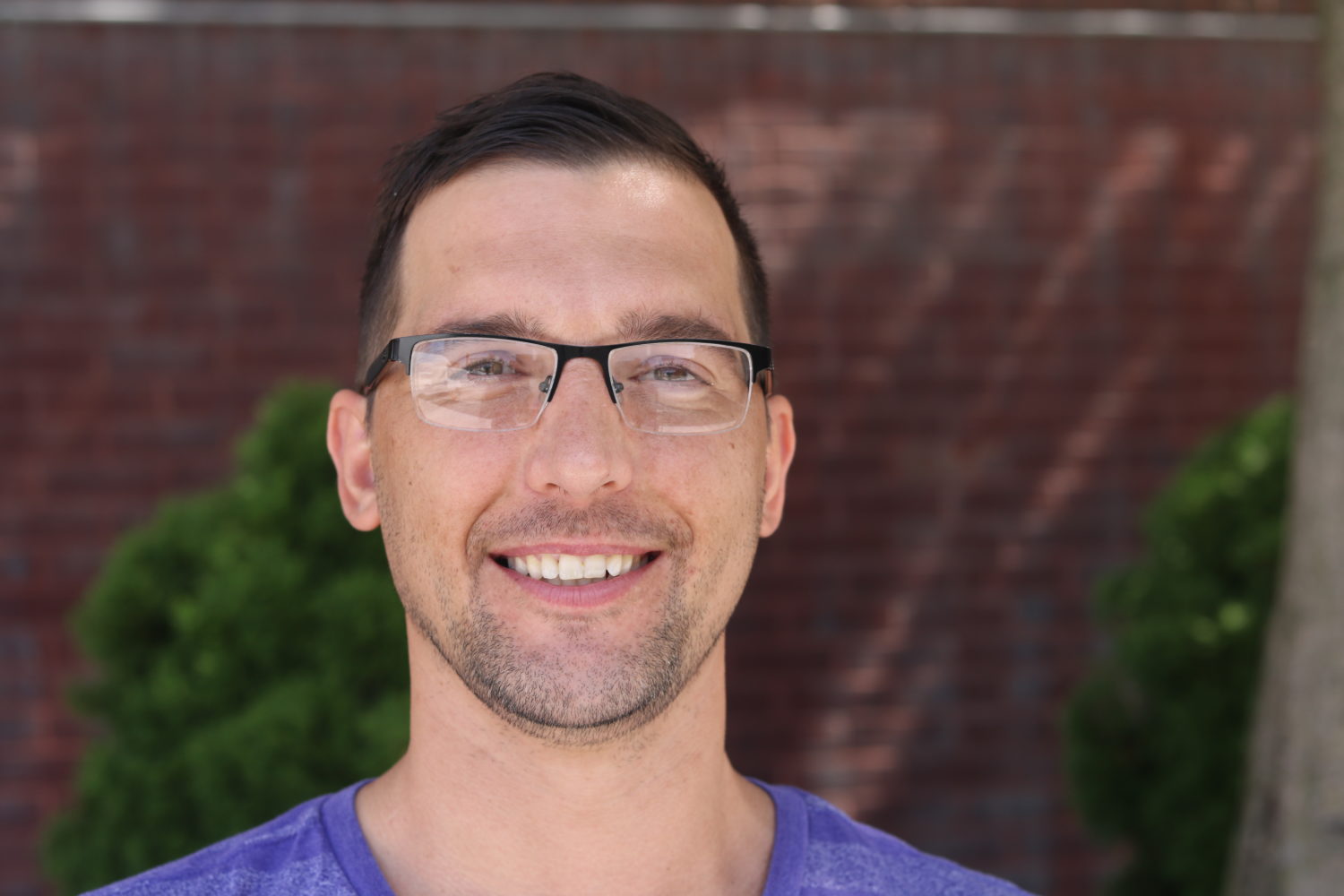 Valeriy, 31, grew up in Nakhodka, a small seaside town in the Russian Far East. At age 7, his family emigrated to the United States, settling in Pennsylvania.  Coming from a close-knit community of people trying to get by, Valeriy was shaped by Russian culture in a positive way. However, adjustments from his upheaval at a young age contributed to stress and anxiety and without the proper coping skills to navigate his new way of life here in America.

At age 9, Valeriy planned to play basketball with friends after school. Unknowingly, at the same time, his father finished work early and wanted to spend some quality time with Valeriy, playing tennis. The misunderstanding led to his father, in a rage, beating him severely. Valeriy recalls, “This moment revealed my father’s abandonment issues and shaped my codependency. I didn’t want to get the crap beaten out of me again.”

“In high school I began playing soccer, which shaped my self-discipline. Due to “peer pressure” and in order to “fit in”, I started smoking marijuana and drinking alcohol.  While initially able to maintain classes and relationships, things got out of hand in college. I lived by myself, living off a bag of potato chips and marijuana. I figured that if I had those two things, why would I need anything else?”

After college, Valeriy got married and fathered a son. “We were so young and immature, we didn’t know how to communicate.  Marijuana gave me a fake euphoria; my culture made my identity as a father permanent.  My family didn’t believe in divorce. Eventually we separated and regardless of my father’s actions, my upbringing taught me how to be a father.

“I thought I could achieve more through drug use, but I developed paranoia, lost my ability to control my emotions, and people began manipulating me. Eventually, my actions were going to lead me to lose custody of my son.”  A moment of God’s grace.  “I was planning on going to my son’s Taekwondo belt ceremony. The night before, I thought that I would stay up all night on crystal meth, but fell asleep, and woke up right before the ceremony. Upon arrival, I was asked if I was high on drugs. My custody was at stake and I was tired of lying. I was sick. My spirit and happiness were gone. In order to enjoy my time with my son, I thought I had to be on drugs.

After I confessed, my ex-wife told me about Helping Up Mission, saying her ex-boyfriend had spent almost a year there. I interviewed for the recovery program but was told I needed to “detox” from the drugs before entering the program.  I stayed at my ex’s house for a week and returned to the mission in peace. I was raised Christian, so I view it like Daniel having peace in the lion’s den.”

“It wasn’t always easy. I didn’t see my son for the first six months, and dealing with being in the city can be difficult. But I didn’t struggle with the density. I was able to go on Equine Therapy retreats to a horse farm and enjoyed hiking trips on the Appalachian Trail, where at the end of the day we could sit around the fire and help each other out. I joined “Back on my Feet”, and now I love the city of Baltimore and its architecture. I studied Landscape Architecture in college, and I love the city’s open spaces.

HUM’s one-year Spiritual Recovery Program has helped me on my spiritual journey.  The answers are all in the Bible, reading it first and then putting the lessons into practice. Before I came to HUM, I knew about Jesus, I just didn’t know Jesus. I was never vulnerable to Him.  Like Daniel, take my attention off my problems and turn my focus to God.  Unfortunately, some damage had been done because of my past, but I can now love without fear.

Valeriy recognizes that plans do change.  “My plans have changed six times since I came to HUM. At first, my recovery was for my son. Then I was going to stay for two months, six months, and then I was going to get a job. But working in Overnight Guest Services (OGS) has slowed me down and taught me humility.  I have learned, with respect, to see our guests as persons and not a persona. I show them love, humor, sensitivity, and compassion. This humility allows me to sit still and not worry about a job right now.

“I used to build furniture by hand, and soon I will finish my CNC training through the Jane Addams Resource Corporation (JARC). My dream is to one day combine these two skills, move back to Pennsylvania, and open a shop, so that I may provide for my son and meet his basic needs. And to be his father.”

“I would like to thank the donors, this is an opportunity that God puts in their hearts to give. Please do not be discouraged to give a guy the chance to affect his life. This is a huge investment in our future.”