“I made a promise I would stop.” 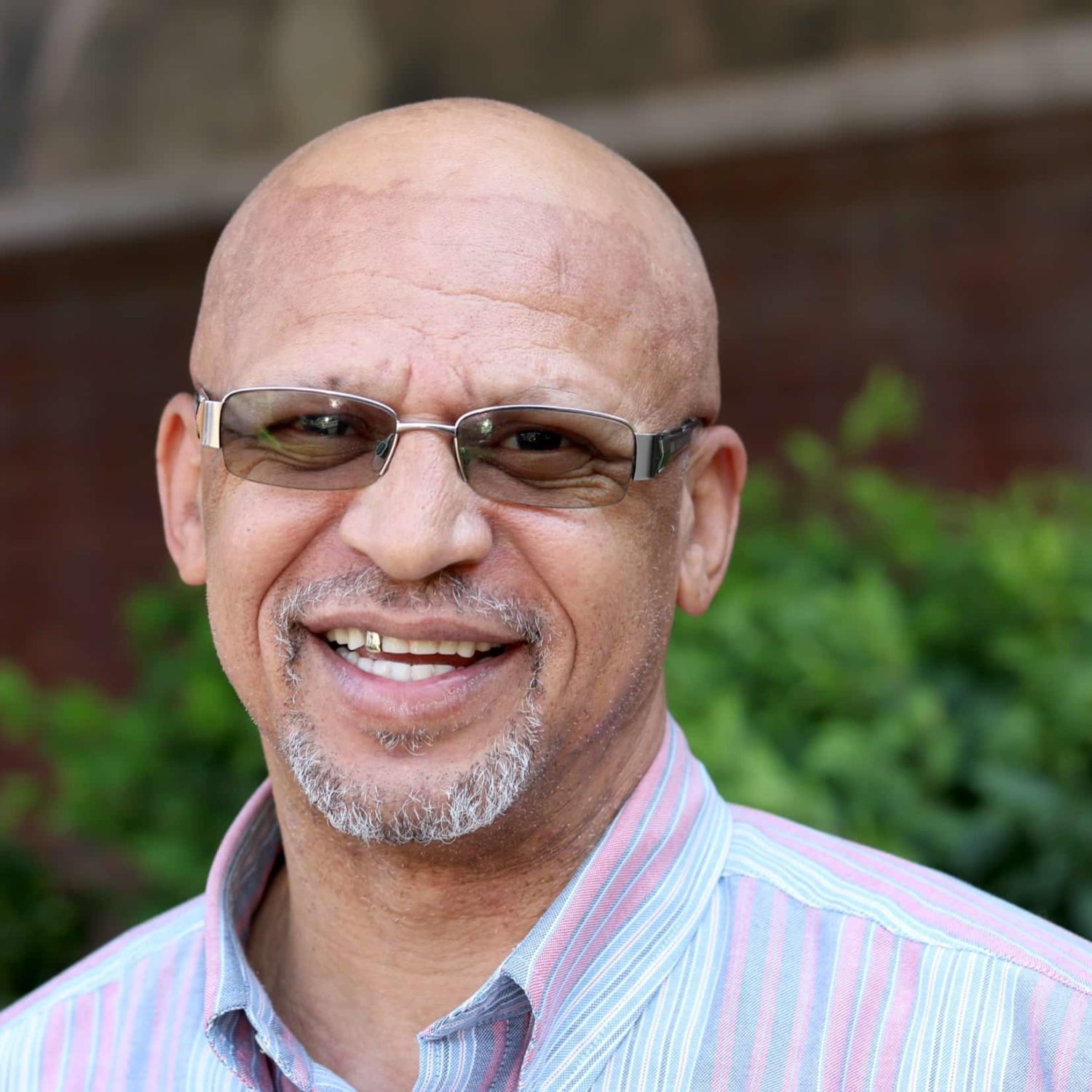 Born into a Marine family in North Carolina, Jackie was one of six children. His parents divorced when he was twelve, so Jackie grew up with his mother and was close to his grandmother who shared her faith with the family.

Not having his father around was quite difficult for Jackie. “The last time I saw my dad was when I was twelve years old and when I saw him again, I was twenty-four,” he shared. Jackie started drinking with older friends when he was sixteen.  “I wanted to do it to try it out.”  Jackie continues, “When I first started using, I just gave up.  When my daddy left, it took a lot out of me. I said well, if I do this, maybe I will get some attention. I got attention, but it wasn’t the right kind of attention.”

By the time he dropped out of high school in 12th grade, Jackie believes that he was already an alcoholic.  He recalls, “Momma told me I’ve got to go or go back to school, so I left the house.” He stayed in the area but would work during the day and drink at night. It only took a few years before he started using drugs.  Jackie continued to drink and use cocaine for many years, working odd jobs and just getting by.

About five years ago, Jackie came to Maryland to see his father who was living in the area and had been diagnosed with cancer.  “When I saw my daddy in the hospital, I made a promise I would stop.  I made a promise to him, and I stopped for a while.  But it took a toll when he died, and I couldn’t help it.” After his father had died, Jackie stayed clean for a while, but gave up and picked back up again.

A few months later, Jackie had a light stroke.  His wife is a nurse, and she recognized the symptoms.  Even after the stroke, Jackie kept on drinking and doing drugs.  His wife finally gave him the ultimatum: “It’s either the liquor or me.” After that, things just kept going downhill. She left him, “but at the time, I didn’t care,” Jackie said.  He had to move in with his uncle and kept up the drinking and drugs for about three years.

He heard about Helping Up Mission from his cousin, a bishop at a local church. “I was tired,” Jackie remembers, so he agreed to come and was ready for the year-long Spiritual Recovery Program. Jackie recalls that he was worried about coping with all of the other guys at the mission, but he knew he needed HUM.

Jackie shares, “When I got here I asked God to help me stay faithful and humble and to give me patience. I went into the chapel one afternoon, and the choir was singing, and I just felt the power. I wanted to join the choir. Ever since then, I’ve been singing in the choir.”

His cousin also told Jackie’s wife that he was at HUM, and she came to see him after the 45-day blackout of Seed Phase when residents have no access to computers, cell phones and are not allowed to leave the campus generally. Jackie explains, “She told me that she never gave up on me.  She wanted me to get myself together.” Once she saw his recovery, his wife suggested he move back in, but Jackie wanted to finish up his time at HUM, responding, “I told her I’m not leaving.  I’ve got to do this for me.”

While at the Mission, Jackie was able to participate in Cornerstone, the substance abuse program associated with Johns Hopkins that is embedded at HUM. This program helps residents understand the effects of chemical addiction physically, and employs group therapy sessions. Shortly after he finished up the Cornerstone program, Jackie became an Intern in food services at the Mission.

Jackie is going to take full advantage of every opportunity given to him and has decided to not only finish the recovery program, but he has also decided he wants his high school diploma. Jackie has two choices to obtain his high school diploma: the more traditional General Equivalency Diploma based on exams and the National External Diploma Program (NEDP). The NEDP is based on life experiences and course work, such as real life skills like financial budgeting. Both tracks require computer literacy, resume writing and job search skills.  He will benefit from the Innovative Learning Center at the Mission and use the tutors provided to him and other assistance while he prepares for the exam.

After he successfully completes both the Spiritual Recovery Program and his GED, Jackie is looking forward to getting a job and spending more time with his wife and his church.

When asked about HUM, Jackie says, “This place is awesome. These people will go out of their way to help you out in any way you can.” Jackie wants to thank those who support Helping Up Mission in a variety of ways: “Thank you for all of your offering, dedication, and your donations. You are tremendously helpful people. The volunteers are awesome. They are real good people.”