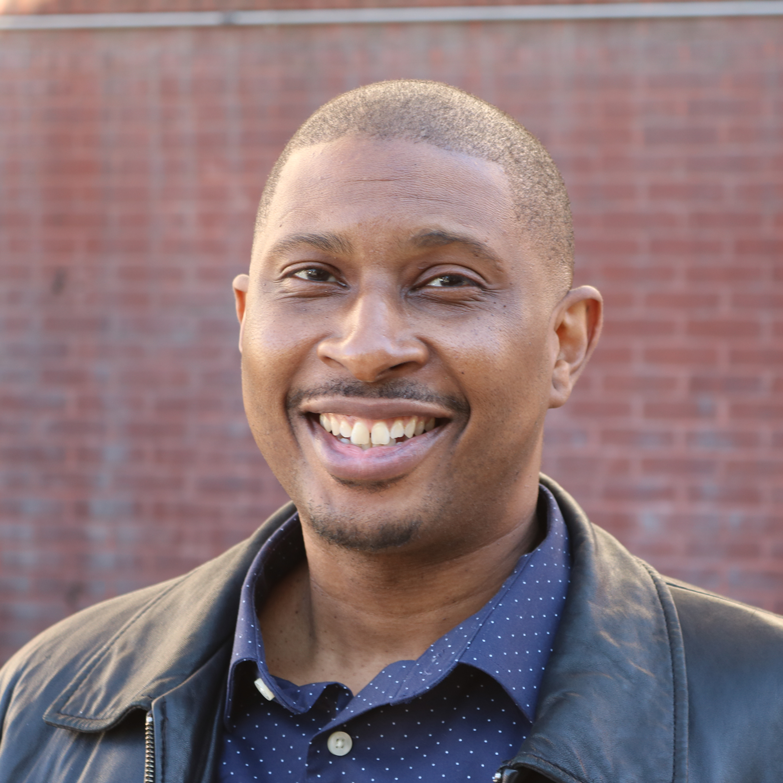 Lavell, age 43, “a country boy,” was born and raised in southern Maryland’s Calvert County. Growing up on his uncle’s small farm with his two brothers, mother, and father – Lavell was a loner whose best friend was a cow named Joe. He had a good childhood. “I was raised in the Methodist church, went to Sunday school, and sang in the choir,” Lavell remembers. “I got my first car at age 15, was in gifted and talented programs, and graduated Northern high school in 1995. As a graduation gift, my father gave me a sports car and it blew up from there. Before I graduated, I had become popular because I drove, worked at a liquor store, and could provide alcohol for parties. I started drinking from that point on and for many years, my life was pretty cool. I just partied.”
“That same summer, I began smoking marijuana. Everybody around me smoked “weed” so I started smoking and drinking every day. While I liked to party, I always prayed. I always read the bible. I knew the things that I was doing were wrong, but I just wanted to fit in. I would do bad things and then go around the corner and say, ‘Lord please help me.’”
“When I turned 21, my uncle passed tragically. I helped my grandmother find him by climbing in the window only to discover his body. Seeing him dead devastated me and I remembered a friend telling me to have a drink of wine in order to deal with my emotions and relax. That glass of wine put me to sleep and soon thereafter, I was drinking four packs of wine, which turned into bottles of wine. By age 22 I had transitioned to cocaine.”
“At age 28, I met my partner. They were well off and we had a strong attraction to each other. But due to the financial situation, cocaine was always around. Cocaine became life. The tumultuous relationship was filled with alcohol, drugs, and infidelities. We moved to California with the hopes that a new environment would help alleviate the pressures of our relationship. At first, the partying dropped off completely. But the reprieve was temporary as old ways resurfaced and ‘cocaine-fueled’ antics returned. “
“I was miserable on the inside and thought about walking away from this lavish life and trusting God’s plan for me. One night, when I just couldn’t handle the situation any longer, I was “coked-up” and had a loaded shotgun in my bedroom. We were arguing a lot and they kept calling me ‘crazy’ and when I couldn’t take it anymore, I put the loaded shotgun in their mouth and said call me ‘crazy’ one more time. His eyes got really big and he left. I then put the shotgun in my mouth, but it would not go off. I tried to kill myself. I kept pulling the trigger four or five times, but the gun jammed. I blacked out and woke up in my room with the gun gone. I immediately booked a flight home to Maryland. I packed my duffle bag, trusted God, and left.”
A few years later, and after his fourth DUI, Lavell finally heard God’s plan. “One day I hit rock bottom, woke up and said that I am done living this life. I called my best friend Lisa and she already knew what I was going to say. She put me on the phone with John Mister, a staff member at Helping Up Mission and as I was talking to him, I instantly knew, God said ‘HUM is where you are going.’
“I asked God to take away my taste for chemicals, including cigarettes. And I am a firm believer, that if you ask Him to take something from you, He will.”
“When I arrived at HUM, I went from being a little scared country boy to having a true brotherhood with the guys and staff. I broke out of my shell and started singing in the choir. It was the first time that I sang in front of people, sober, in twenty years. Members of the choir and I joined a group called Brothers in Prayer. They became my core group of accountability partners. We love God and the gospel. I could finally just be myself.”
Last March, when the pandemic began, Lavell was worried about how the 500 men at HUM would be served. “All that I could think about was the coronavirus was going to hit HUM and we would be screwed. I didn’t know if we were going to go into lockdown or be discharged. So, I made the decision to leave my work therapy assignment in Philanthropy and go back to work. I was worried about having no money and no place to go. At my new job, I was tested for COVID-19 every Monday and Thursday. Thank God, I never did end up catching it. In the end, Helping Up Mission was a safe haven. Their attention to detail, cleanliness, and their response to the coronavirus has protected me and the other clients during this pandemic. There is no other place like Helping Up Mission and that is all that I need to say.”